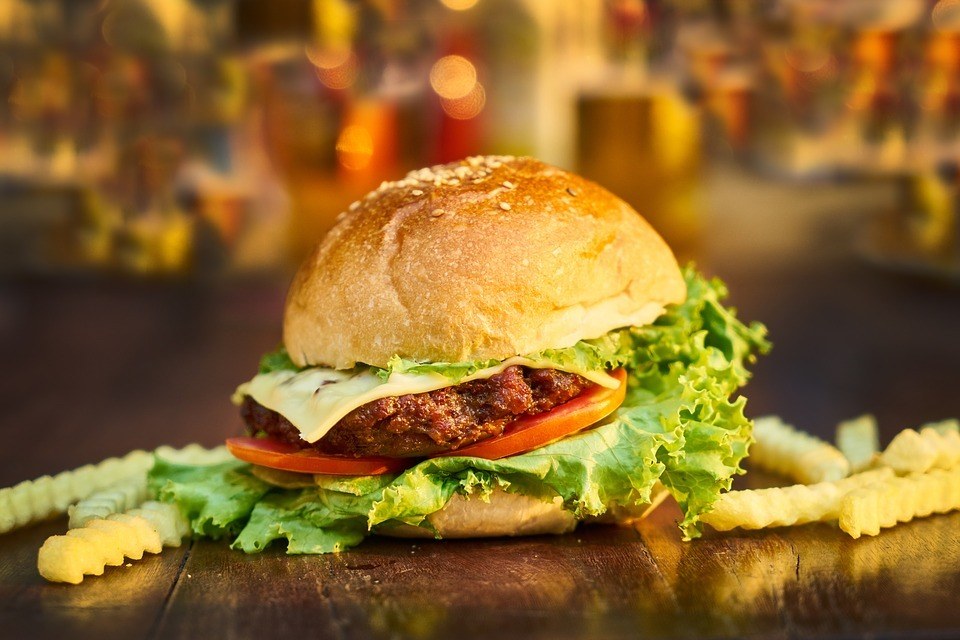 Cancer prevention starts on your plate

The 'highly processed' foods are elaborated by industrial procedures from ingredients that are commercialized for their 'direct' consumption. They should not be cooked – just take them out of the bag or the can to use it. It’s something that can be very useful in the increasingly frenetic 'modern life', to the point that it is estimated that these ultra-processed foods account for up to 50% of all daily calories ingested in many Western countries. But there is a problem: these products cannot be considered 'foods' – they contain very high amounts of salt, fats and sugars and very low vitamins and fiber. At least in theory, they cannot be described as 'too' healthy. According to the research results, these ultra-processed foods are associated with an increased risk of cancer.

Ultra-processed foods include a wide range of fast-food products, such as snacks, sugary sodas, prepared foods, sugary cereals, industrial pastries and reconstituted meat products. Some 'foods', as some studies have warned, are associated with an increased risk of obesity, high blood pressure and hypercholesterolemia. However, it seems that the 'benefits' of these products do not end here. They could also cause cancer.

To carry out the study, the authors followed over a period of five years the evolution of 104,980 adults who, with an average age of 43 years and mostly women, making up to 78% of the total. They had responded to at least two questionnaires designed to quantify your consumption of 3,300 different foods.

The results showed that, regardless of other risk factors already known for cancer such as age, family history or level of physical exercise and smoking, the consumption of processed foods was associated with a higher probability of suffering from a disease. Specifically, each 10% increase in the percentage of processed foods in the diet was associated with a 12% increase in the risk of developing cancer in general and 11% in the probability of suffering from a breast tumor.

Why Cold Therapy Is The Best Thing You Could Do For Your Body?

​Read More
Why Cold Therapy Is The Best Thing You Could Do For Your Body?