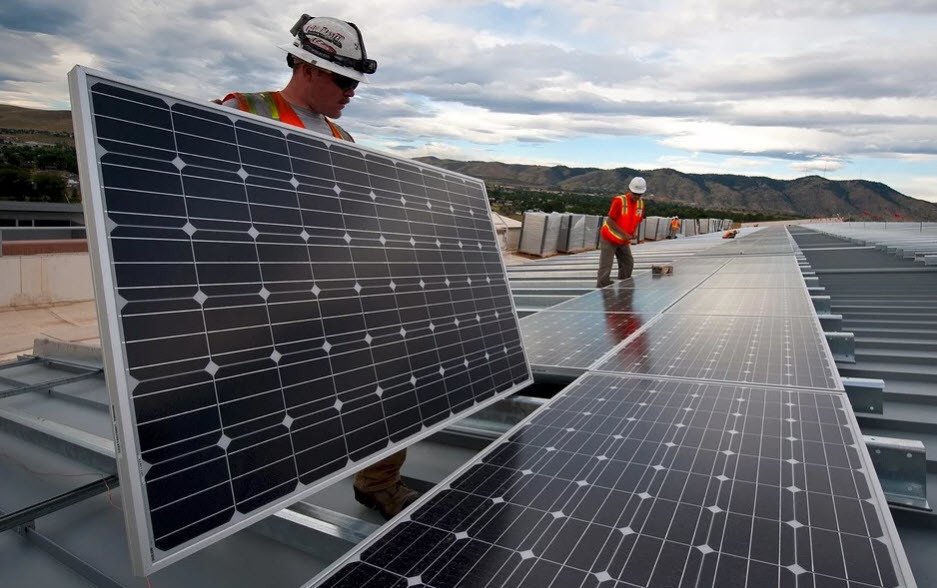 It is believed that alternative energy, including solar panels, is much "cleaner" than traditional. All these thermal power plants and nuclear power plants pose a certain danger to the environment. Specialists from the nonprofit organization Environmental Progress (EP) claim that even with solar cells, not everything is as good as it’s commonly believed.

The results of studies conducted by EP were recently published – it states that solar panels are a source of hazardous waste containing a large concentration of elements such as lead, chromium and cadmium. At the same time, failed solar cells are sent to a landfill without proper disposal, where no one controls their destruction process.

He also claims that nobody observes what happens to the solar panels after they get to the landfill. There is simply no control over the spread of “solar waste”. “We did not even imagine that there could be so many panels around the world that would lead to environmental damage,” says the head of EP.

His colleagues say that in India or China, hazardous waste previously used as electronic devices is simply incinerated. The process of burning “electronic waste” is accompanied by the release of a large amount of harmful substances into the atmosphere, most of which are carcinogens. Due to atmospheric emissions, these substances enter the body of a large number of people, which leads to an increase in the number of oncological diseases and general respiratory diseases.

Is This The Most Overlooked Resource For Restoring Your Health?

​Read More
Is This The Most Overlooked Resource For Restoring Your Health?

Increase Health Benefits Of Exercise By Working Out Before Breakfast

A Lack Of Sleep Makes Your Brain Eat Itself

​Read More
A Lack Of Sleep Makes Your Brain Eat Itself