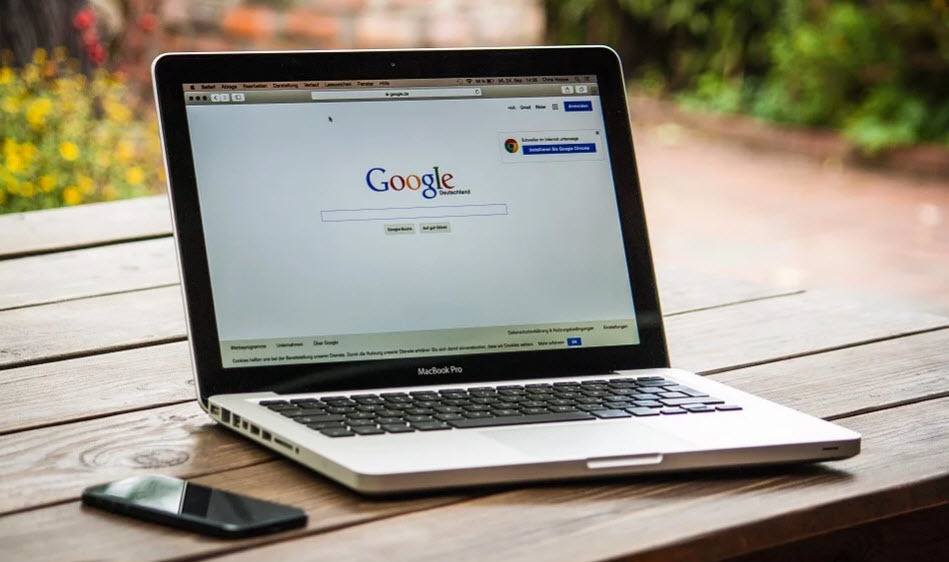 Google's parent company, Alphabet, announced on November 1st that it would acquire Fitbit. Fitbit is a leading US based wearable device manufacturer. The announcement shows that the alphabet will acquire Fitbit for $7.35 per share, with a total transaction value of approximately $2.1 billion. The transaction is expected to be completed by 2020.

According to public information, Fitbit was founded in 2007 and launched its first sports bracelet in 2009. Since then, users have recorded their fitness progress, heart rate and sleep each day. The impact of this product is so strong that people called all sports bracelets Fitbit for a long time.

Fitbit has more than 28 million active users worldwide and sells more than 100 million sports bracelets and smart watches. On August 5th, 2015, Fitbit's share price reached a peak of $51.90 per share. When the news of Google’s acquisition came out, the market value of Fitbit increased from $1.5 billion to $1.84 billion.

Future Fitbit will be part of Google's hardware team with the goal of creating the next generation of wearables. According to Fitbit’s CEO James Park and Google hardware leader Rick Osterloh, the future Fitbit products will run Google's Wear OS system.

“With Google’s resources and global platform, Fitbit can accelerate innovation in the wearable arena, and a rapid growth will make health more accessible,” says James Park.

Rick Osterloh said, "By working closely with Fitbit's team of experts to integrate the best artificial intelligence, software and hardware, we can help stimulate innovation in wearable devices and build products that benefit more people around the world.

Consumer electronics hardware is increasingly becoming a popular commodity. These devices with nearly identical features ultimately compete primarily in price. For large consumer technology companies such as Apple and Google, it is still important to gain a foothold in the wearables market as it is the key to capture mobile user information and collect potentially lucrative biometric data.