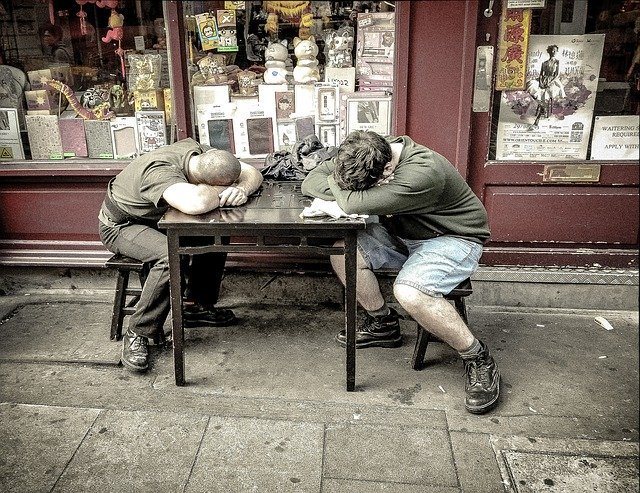 A recent study published by Swiss researchers shows that a nap is good for the heart. This is another benefit added to the many others already discovered.

According to a scientific article published in the medical journal, napping would be beneficial for the heart. The article by four researchers at the University Hospital in Lausanne, Switzerland, says that one to two naps a week would reduce the risk of heart problems and stroke.

Their work is based on a recent study of 3,500 Swiss adults who provided a wealth of data on their nap and sleep habits.

In the sample, 155 people had a heart problem in the years following the study. The results indicate that the risk of cardiovascular disease is reduced by 48% among those who reported taking one to two naps a week, compared to those who do not take nap time.

Although the study does not confirm that napping promotes good heart health, it does provide additional information on the proven benefits of this brief sleep time.

Compensate for a lack of sleep

In 2015, a study published in the Journal of Clinical Endocrinology & Metabolism, showed that even short naps were beneficial to health.

The study, conducted on men who slept only two hours in the night, shows that a lack of sleep affects the levels of interleukin-6, a protein with antiviral properties and contained in saliva. "This hormone had fallen sharply after a very short night, but had returned to normal levels after a nap. This result is all the more telling when we know that it can help you keep up with your sleep deprived routine.

In the same study, scientists also observed that napping time restores the levels of hormones and proteins needed in the body to combat stress and restore the immune system to function properly. “Just a thirty-minute nap can reverse the bad impacts of sleep deprivation, such as compromised immunity and stress" stated one of the authors of the study.

In 2013, the German researchers demonstrated that napping supports memory consolidation.

To carry out the study, twenty-four volunteers had to memorize fifteen pairs of cards with symbols on them. A second series to memorize was then presented forty minutes later to half of the subjects who were kept awake, and twelve other volunteers who took a short nap. Results? They remembered on average 85% of the cards, against only 60% for those who remained awake.

The nap would make it easier to "download" the memories in an area of ​​the brain where "they could no longer be scrambled by the new information processed in the hippocampus," said Susanne Diekelmann, head of the study.

Still taboo in the US, napping at work would undoubtedly improve work performance. "Ten to thirty minutes of napping can enhance performance, decrease fatigue, and help improve alertness" according to Jamie Gruman, professor of behavioral organization at the University of Guelph (Canada) in an article. "Many companies, like Ben & Jerry's, Zappos and Nike, allow employees to take a nap at work," says the specialist, who finds that the practice is still absent in the US companies – in Japan and China, the professional benefits of taking a nap are really considered and recognized.