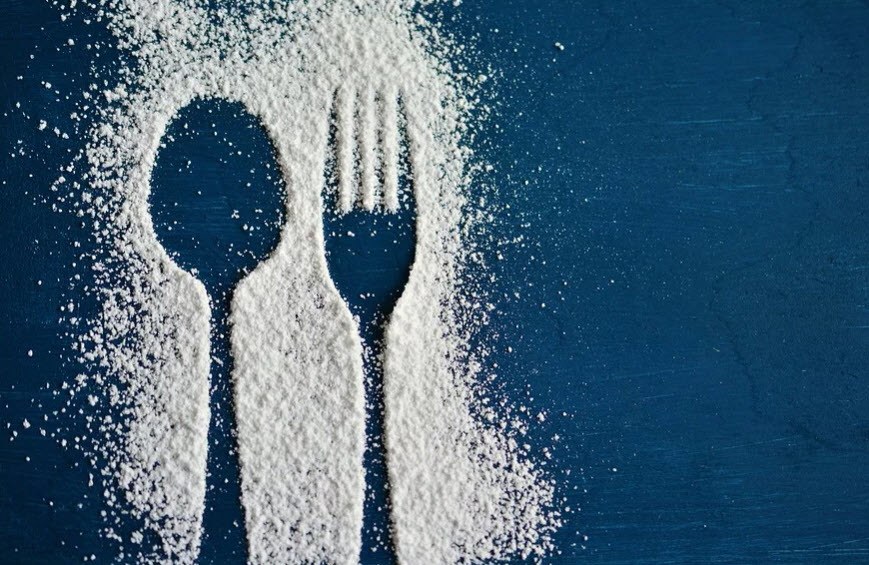 Back in the early twentieth century, the German scientist Otto Warburg discovered that cancer cells produce energy by very fast glycolysis (breaking down glucose without oxygen to produce lactic acid or lactate as one of the products). But real energy (in the form of ATP molecules) is obtained very little, and about 70 percent of glucose is spent on the production of lactate.

In the cells of a rapidly developing cancerous tumor, the level of glycolysis can be 200 times higher than in normal tissues. A future Nobel Prize winner suggested that it is this metabolic disorder that is the main cause of cancer.

Today, science knows that cancer causes mutations in certain genes, and it is from this side that most researchers are now trying to approach the problem, undeservedly pushing older methods to the background.

The fact is that although the Warburg effect is still widely used to detect tumors, its role in the development of cancer remained unclear. But now the results of a new study finally shed light on how sugar nourishes cancer cells, making treatment difficult.

In 2008, a coalition of Dutch and Belgian universities began their great work to find out why a tumor converts much more sugar into lactate than healthy cells. In particular, scientists were looking for a connection between glucose and the Ras gene family, errors in which lead to tumor development and the formation of metastases.

Professor Johan Teveleyn of the Flemish Institute for Biotechnology (VIB) and his colleagues have worked with yeast cultures, which, as well as people, have the Ras genes. Researchers have chosen primitive unicellular organisms so as not to be distracted by the numerous regulatory processes that take place in mammalian cells.

As reported in an article published in the journal Nature Communications, the breakdown of sugar in yeast and cancer cells occurs stepwise through the formation of a substance called fructose 1,6-bisphosphate. During high-speed glycolysis, it accumulates a lot, and it activates Ras-proteins, which stimulate enhanced reproduction of both types of cells.

The authors of the work also believe that the results of their research not only hint at the need for changes in the diet of cancer patients, but also once again indicate the danger of sugar consumption in general.

​Read More
Scientists: You Can Stop Being An Owl And Improve Your Health