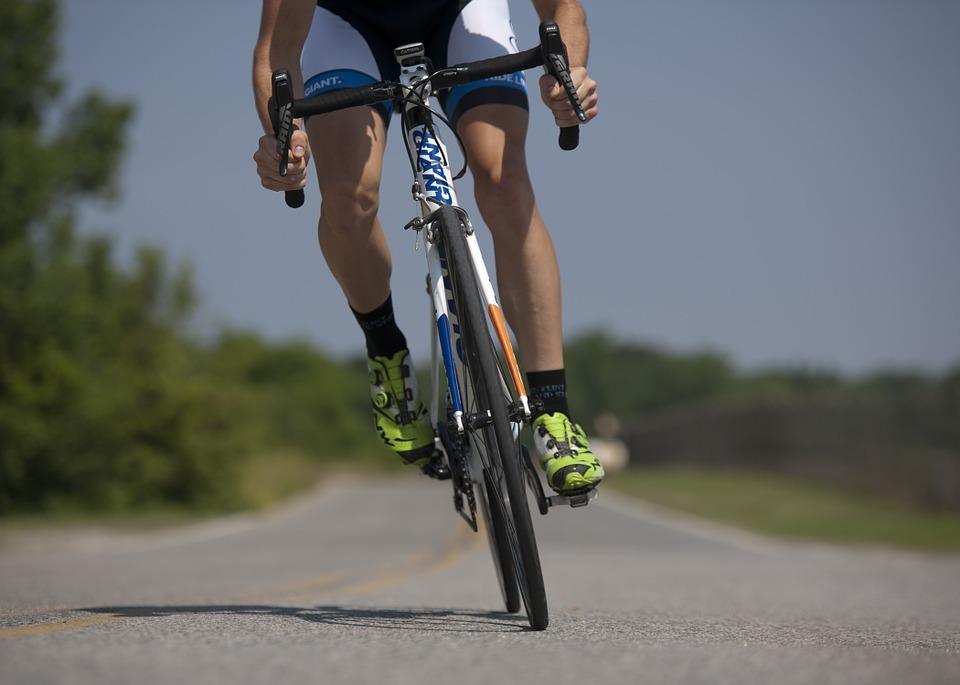 Bhargava plans to distribute 10,000 bicycles in Indian homes without electricity, so that with only one hour pedaling, homeowners will be able to store enough energy to power the house's basic lights and electrical appliances throughout the day without causing any pollution.

"Electricity is the biggest revitalizer that exists, and we have kept half of the world without it," says Bhargava in the documentary. "This allows all these people who have not been part of the Industrial Revolution to be part of a productive society."

According to Bhargava, these bicycles will be manufactured in India but they will not be free, because people do not take care of something that is free. Apart from daily energy production, other uses for bicycles could be to provide reserve energy during storms or other natural disasters. In a documentary called “Billions in Change” the technological works he is creating with his company are highlighted.

"This is the cheapest and most practical way to get electricity worldwide," Bhargava said. “The important thing is to get the poor out of poverty. They are still poor because they have no energy. That is one of the most basic things after water. Those are the two most important things that a poor person really needs.”

Will this guy really be? After all, this interview closely follows a documentary about himself and his new engineering lab that was released on Monday. He talks about giving away everything (but then he doesn't), but he has also signed the Giving Pledge by Bill Gates and Warren Buffet.

In addition to trying to solve the world's energy supply problems, Manoj Bhargava and his team are working on water desalination projects, etc.

Sensitive Disturbance Syndrome – What Is Depersonalization?