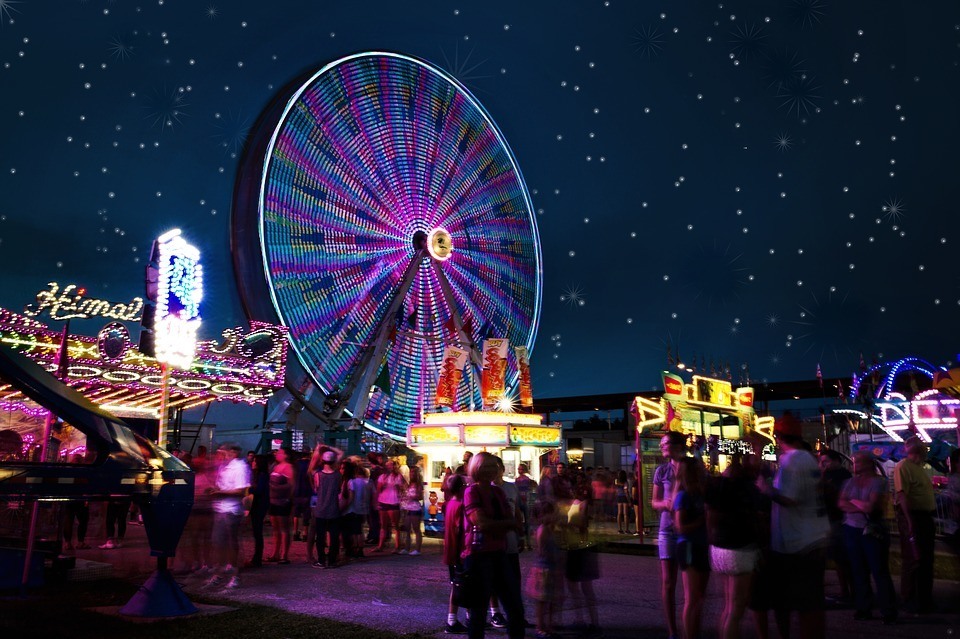 Carnival Corporation pleaded guilty to six charges of infringing its probation as part of an agreement. The company will pay a fine of $20 million and allow more strict supervision during the remaining three years of probation.

The violations originated in a conviction in 2016 for dumping oily wastes into the sea and hiding it for eight years. The company paid $40 million as part of being guilty for the crime, the largest fine imposed for environmental crimes in United States’ history. It was the company's third conviction for improperly disposing of material since 1998.

The infractions cited are falsifying training records, not officially communicating with the Coast Guard, not giving sufficient authority to the company's environmental compliance officer, cleaning boats before visits by a supervisor appointed by the court, continuing to clean boats way after the court ordered to stop that practice, and discard food mixed with plastic in the waters of the Bahamas.

In a rare decision, the federal district judge of Miami, Patricia Seitz, released an order to senior executives of the company - including Micky Arison, the President and Arnold Donald, the CEO – to pay their presence in the court. On Monday, the judge began the hearing by saying that she wanted the executives to commit to making the preservation of the environment a fundamental value of the company.

Four other members of the board of directors and 16 leaders of the nine Carnival Corp. brands were in the courtroom for the three and a half hour hearing. Carnival Corp., the largest cruise company in the world, has 105 ships and in fiscal year 2018 declared earnings of $3.2 billion.