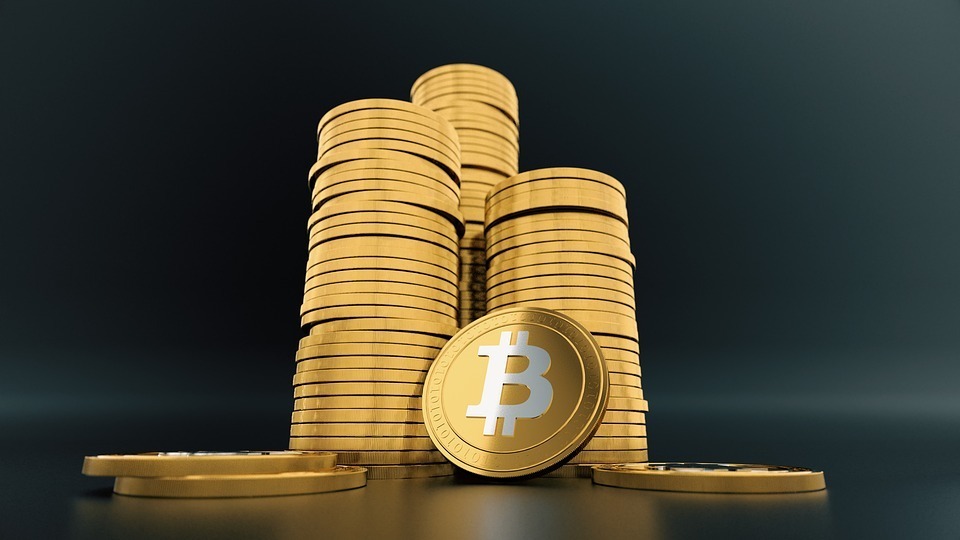 Bitcoin (BTC) has not only revolutionized the history of money, but it has also been the springboard that has allowed new commercial actors to come into public light, from those who have become promoters and prophets of this cryptocurrency, to those that have become millionaires with the investment in the financial market that this cryptocurrency opened.

For millionaires, there are cases where some of them reached their fortune without even coming of age – such is the case of Erik Finman, who became a millionaire bitcoiner as a teenager.

How did Erik Finman make his fortune?

When he was only 12 years old, during 2011, Finman was already participating in protest movements against stock market systems and abuse by banks towards users, by the hand of his older brother. It was in these protests that he first heard of BTC and was very excited about the initiative.

For that reason, he convinced his grandmother to give him a thousand dollars, which he used to buy that cryptocurrency when it cost just $ 10 per unit. In total, he managed to buy about 100 BTC. Three years later, he sold part of these and with the profits he founded his own company online, called botangle, dedicated to mentoring students in the areas of programming, design and marketing.

A few years later, a buyer offered him $ 100,000 or 300 BTC for his company. As expected Finman opted for the BTC. He combined those gains with another 100 BTC that he had managed to collect. Consequently, with the great cryptocurrency boom at the end of 2017 and with a Bitcoin price close to 20 thousand dollars, it happened to have a fortune close to 8 million dollars. It is noteworthy that by that date he was only 17 years old.

Finman made a bet with his parents: if he managed to raise a million dollars before he was 18, he wouldn't have to go to college. As we have seen, he far exceeded this goal, so, despite his parents, he devoted himself to investment and technological developments by saying goodbye to any academic plan.