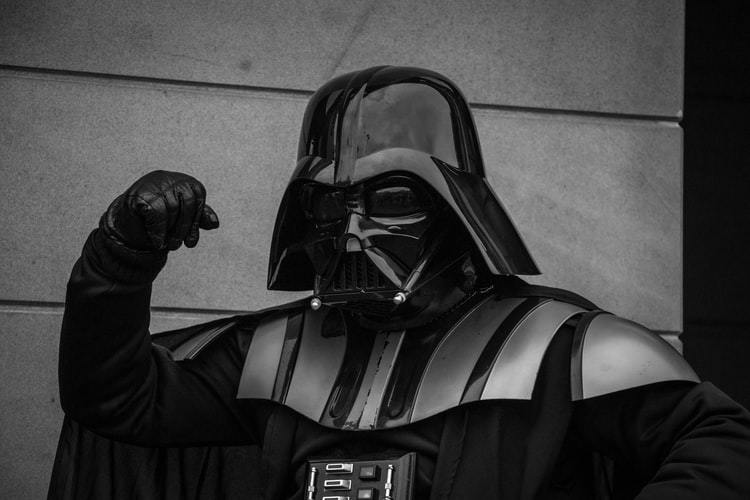 The final trailer for Star wars The Rise of Sky Walker has been finally released and it stunned the fans of Star Wars by showing off epic scenes. The cinema tickets are already on sale and let’s see for how long the final film in the Sky Walker Saga will run on the cinemas.

The trailer is two minute long and it took the viewers through many galaxies of the Star Wars universe, while the focus was on between the light and dark sides of the Force represented in Daisy Ridley’s Rey and Adam Driver’s Kylo Ren.

"People keep telling me they know me," Ridley's Rey says in the trailer. "No one does."

"But I do," Driver's Ren responds.

Beating Rian Johnson’s 2017 installment The last Jedi by three minutes, AMC Cinemas in the U.S has revealed that the runtime of a star war final movie is 155 minutes and it’s the longest movie of Star wars ever.

The director of the film JJ Abrams, has said that the 9th episode will bring a “strong” ending of the entire series, which started back in 1977 with the original star wars.

The final trailer of the Star Wars revealed the latest look of the highly anticipated blockbuster, which boasts plenty of enticing teases to keep fans on tenterhooks until the film hits the cinemas on 20 December, 2019.

It is a sad news for the fans of The star Wars that is coming to an end, the trilogy of trilogies that promises to bring light and dark into head on collision.

As we have seen that the last two Star Wars 9 trailers have shown Rey training alone somewhere on the jungle Planet, and this new trailer continues the same theme. The story revolves around the blocking of drone attacks. She’s practicing at blocking drone attacks when she drops the helmet traditionally used to blind a Jedi, and starts to run away. The drone started chasing her and the session continues.

The Rise of Sky walkers has already broken a big Avengers and Endgame record. The Final trailer of The Rise of Sky Walker has sent his fans into a confusion after watching some of the footages that the characters ‘return to Emperor Palpatine’s iconic throne room from Return of the Jedi.

Fans are anxiously waiting for a dramatic showdown between the villain and Daisy Ridley’s Rey, they couldn’t wait anymore after the footage has been released. The trailer also included C-3PO saying goodbye to all of his friends.

So are you still waiting? Buy the tickets now because something tells us that this could light up the box office for sure.

Why Cant I Lose Weight And Belly Fat

​Read More
Why Cant I Lose Weight And Belly Fat