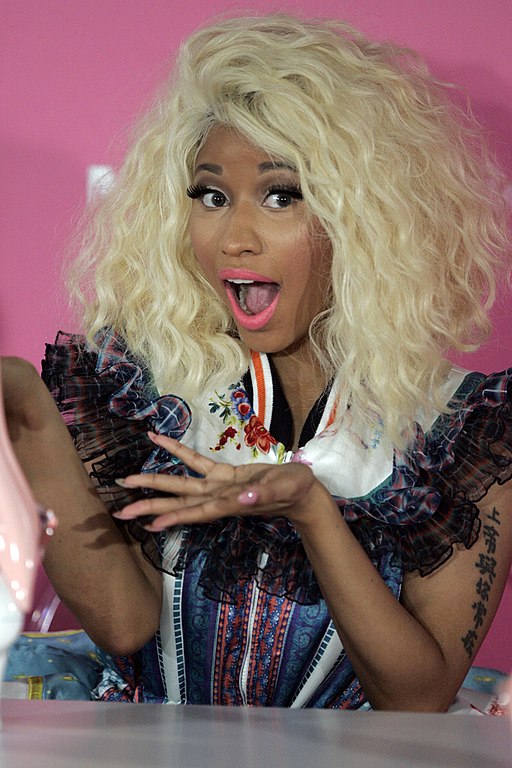 The pretty singer Nicky Minaj made it public that she is now a married women. She wants you to know that she’s officially married. She has dated with Kenneth Petty for almost a year- the video that recently published on her official Instagram account confirms her marriage on Monday that shows off both Mr. and Mrs. Coffee mugs and bride and groom hats. Furthermore the pretty rapper also changed her Twitter name to Mrs. Petty.

She did not give additional Information.

The couple first dated as teenagers and reunited last year. She announced or you can say that give some hint about the wedding over the summer.

Her husband to be spent some time in prison for manslaughter and is a registered sex offender for an attempted rape of a teenager. She really defended petty when this news was revealed.

This is the first marriage of both.

We wish them best of luck for starting their new life.

​Read More
Processed Food And Toxic Ingredients Cause Most Of The Cancer, New Research Reveals