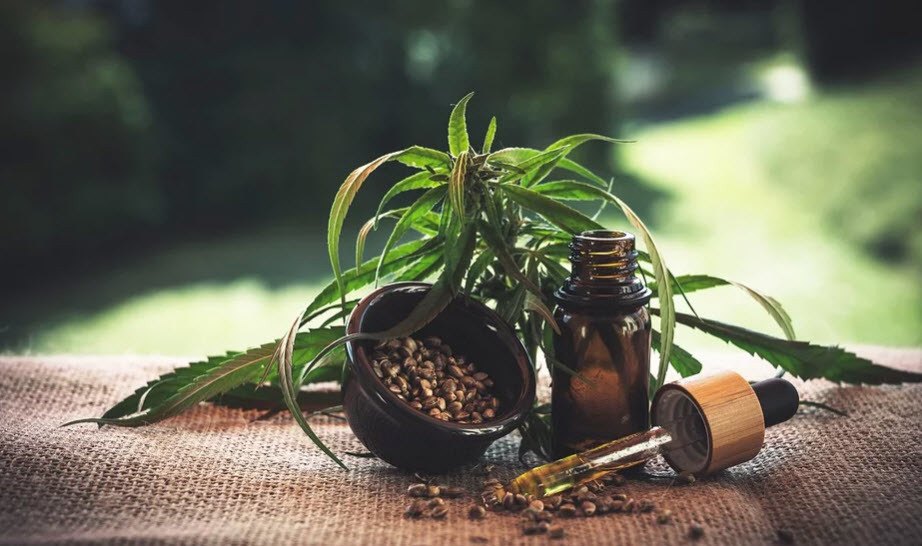 A history of family suffering from epilepsy that is repeated thousands of times in the world, but where very few dare to replace drugs with medical cannabis. The inefficiency and side effects of some traditional medications and treatments of this disease is the last resort for most people.

Jayden David was a healthy child when he was born, always smiling – around his fourth month of age everything began to change. The child began to experience abnormal, excessive and synchronous neuronal activity in his brain. It suddenly made him start experiencing epileptic seizures.

His parents consulted doctors and specialists and they tried to find a way to eliminate the symptoms of the baby with the prescription of drugs. That was the beginning of a long, dark and winding path of little David Jayden towards the pills.

Even the doctors' good intentions could not dominate the violent attacks – pharmaceutical science did not work out. The large number of drugs to fight seizures never allowed the child's body to heal in an innate way. With each visit to the doctor more medications were prescribed, but the seizures never disappeared and his condition worsened, while his small body was forced to fight the side effects of several medications.

None of the pharmaceuticals helped. The fight changed everything for the family. Little David Jayden grew up taking up to 22 prescription medications a day. He even became addicted to a horrible class of medications called benzodiazepines. The drugs made Jayden experience hallucinations and attacks of screaming and insomnia.

His condition varied from uncontrolled jerky movements, to a momentary loss of consciousness. It was difficult to differentiate the disease from an attack from a side effect. Children who experience these attacks of abnormal neuronal activity are labeled as having a predisposition to epilepsy, but very little research actually investigates what causes this abnormal neuronal activity in the brain. They wondered if the aluminum adjuvant was involved, causing the seizures to start and persist. Perhaps the child had a predisposition to the negative effects of aluminum on his activity of neurons in the brain.

As soon as the CBD was administered, the child's constant seizures stopped. The father then began to take his son away from prescription medications. With the use of CBD oil, the child went from taking 22 pills a day and having constant seizures, to only two pills a day, in addition to regaining control of his physical body and mood.

This Is Why You’re Not Happy

​Read More
This Is Why You’re Not Happy