The Rarest Pink Diamond Sold For A Record $50 Million 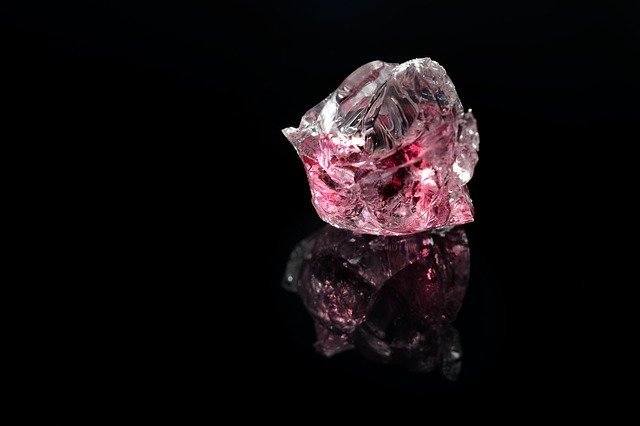 The rarest Pink Heritage diamond sold at a Christie's auction house in Geneva for a record $50 million in Geneva.

According to Christie's, head of the European department of the auction house, $ 2.6 million per carat is a world record for pink diamonds.

There are other counterparts. Pink Star Diamond Sold for Record $71 Million. Pink diamond went under the hammer for $28 million in Geneva. "Martian" diamond sold at auction for $17 million.

The Pink Heritage was once owned by the Oppenheimer family, which ran the mining company De Beers. The head of Christie's jewelry department, Rahul Kadakiya, called the stone "one of the greatest diamonds in the world."

"This color is found in stones that are below one carat; however, this diamond is almost 19 carats, and the pink color is just as saturated! It's impossible to believe in it," the expert said.

The diamond received the highest rating on a scale of color intensity - "very bright."

A rectangular stone was found in a South African mine about a hundred years ago and probably has not undergone any changes since 1920, when it was faceted, representatives of the auction house noted.

According to experts, it is almost impossible to find a diamond of this color intensity and size greater than 10 carats.

The previous pink diamond price record was set in November 2017 at an auction in Hong Kong. Then a much smaller stone of 8.41 carats was sold for almost 18 million US dollars.

Handwritten Notes In Class Are Better Than Laptops

​Read More
Handwritten Notes In Class Are Better Than Laptops