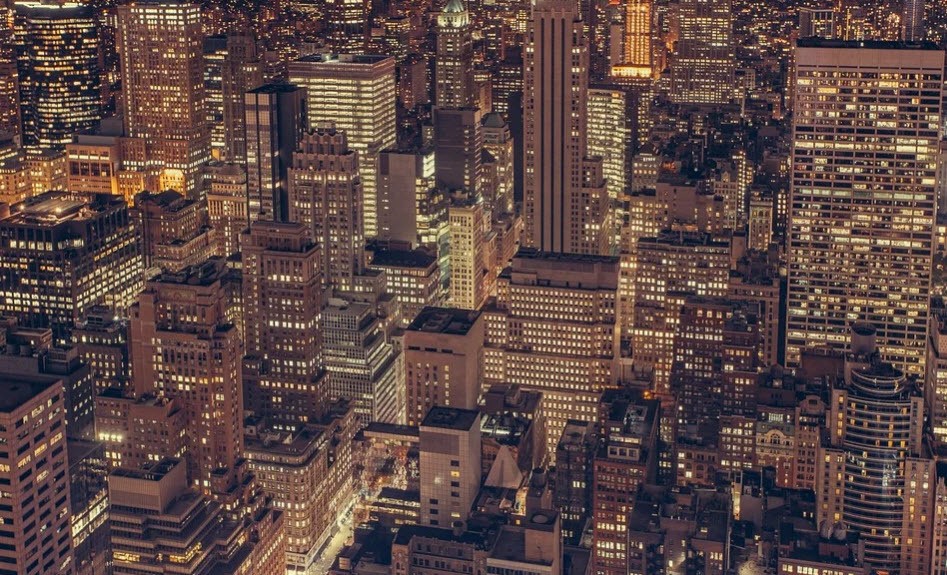 The US central bank seeks to meet the financing needs of banks and Wall Street after the last week’s turbulence.

The Federal Reserve injected 105,000 million dollars in temporary liquidity into the United States banking system on Tuesday – it was an effort to meet the financing needs of banks and Wall Street after last week’s turbulence.

The New York Fed granted $30,000 million to primary operators in a 14-day repurchase agreement (repo) operation and $75,000 million in a one-day repo operation.

It’s the first such action that has been taken since the financial crisis. The monetary value in the US is currently in a band that moves between 2% and 2.25%. Primary operators were able to obtain one-day funds at a lower cost than the market.

Market participants were at a loss about the explanation for such a sharp jump in rates. Most tried to explain it by a combination of the most diverse and unrelated reasons, which individually did not pose a great threat to the market, but all together could lead to seismic-scale changes.

The repo market played a major role in the last financial crisis, when investors began to doubt the reliability of the securities that they were offered on credit. Later, the collapse of the short-term lending system was recognized as one of the first stages of the crisis. Investors ceased to trust large banks amid growing losses from securities related to mortgages.

It did, however, reflect tensions over the amount of cash available in dollars, whereas the Fed has not intervened in this way in the markets for more than ten years.

​Read More
Can We Survive On Just One Type Of Meal?

​Read More
Keys To Increase Your Endurance When Exercising

Is This The Most Overlooked Resource For Restoring Your Health?

​Read More
Is This The Most Overlooked Resource For Restoring Your Health?