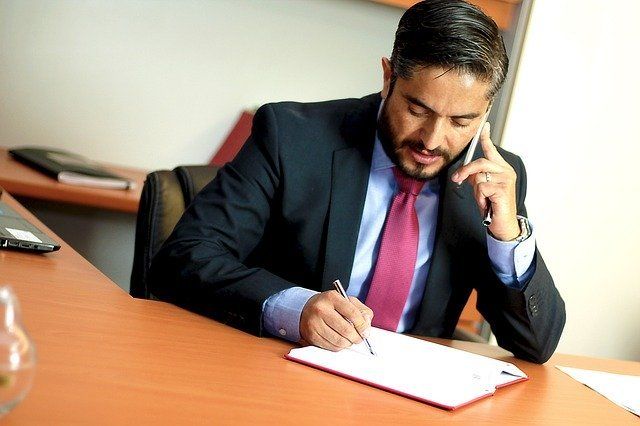 Not the lawyer actual picture

When it's cold, would you put multiple layers of clothes instead of turning the heater on? Daniel would.

What would you do if you earned $270,000 dollars a year? You’d probably dress very well, travel a lot, spend a hell lot of money and without a doubt, eat in the best restaurants in New York. However, this isn’t Daniel, a 36-year-old corporate lawyer who, despite earning this good sum of money, lives only on rice and beans to save as much money as he can.

In addition, Daniel – whose last name was not disclosed – not only economizes on what he eats. Although his employment is in Manhattan, he lives in New Jersey to avoid paying the city's housing taxes. Also, he only has one suit for each day of the week he goes to the office and, when it is cold, he prefers to put on multiple layers of clothes instead of turning on the heating.

With all these frugality strategies, this man has managed to save 70% of his massive salary, which has helped him accumulate more than $400,000 dollars so far. The most surprising part is that this great achievement will allow you to retire in just 3 years.

Living with little, the key to success

Daniel is part of a new movement known as 'Financial Independence, Retire Early ' (FIRE), where other people with six-figure salaries like him, having similar savings goals ban themselves to buy drinks on the street – they are forced to wear the same pair of shoes until they literally fall apart on your feet.

The FIRE movement promotes frugality as the key to building wealth and getting people to retire early in record time.

Although this system seems to be extreme, it actually seems to be very effective, since Sarah Stanley Fallaw in her book surveyed more than 600 millionaires in the US to find out how they got rich. She discovered that people who get to have a large sum of money tend to save a lot, spend little and stick to a rigid budget. That’s where these saving tactics come from, like eating only beans and rice.

Should I Go To Work With A Cold? Or Is It Better For Everyone To Stay At Home?

​Read More
Should I Go To Work With A Cold? Or Is It Better For Everyone To Stay At Home?

​Read More
Perspectives on the Pandemic | The (Undercover) Epicenter Nurse