He Donated Blood Every Week For 60 Years And Saved The Lives Of 2.4 Million Babies 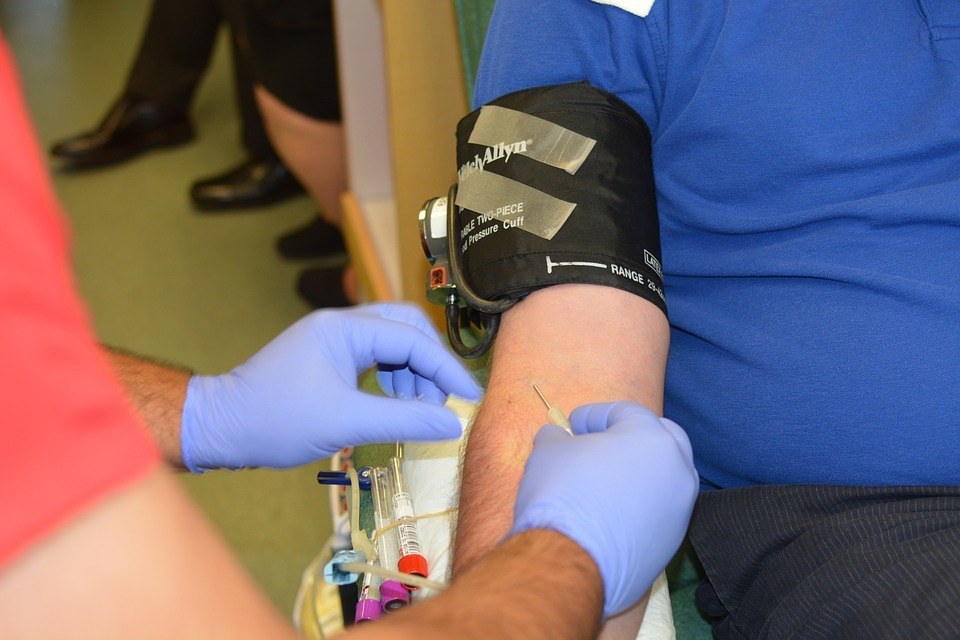 Known as 'the man with the golden arm', James Harrison, an 81-year-old Australian, donated almost every week for the past 60 years, and recently he "retired," closing a life-saving story. of more than 2.4 million babies.

In full knowledge of the exceptional value of his blood, Harrison donated 1,100 times, and with this he helped develop the Anti-D injection, a key medicine in the fight against Rhesus disease, since his blood plasma contains unique antibodies.

According to the Australian Red Cross Service, until 1967, thousands of women experienced abortions and babies were born with brain damage for unknown reasons, but then it was known that the disease that afflicted them was Rhesus disease. It is a blood disorder in which the blood of the pregnant woman (Rh negative) attacks the red blood cells of her fetus (Rh positive, inherited from the father), causing brain damage or death.

Thanks to Harrison, Australia was one of the first countries to discover a blood donor with the antibody that allowed them to develop the Anti-D injection, which prevents women with Rh-negative blood from developing RhD antibodies during pregnancy.

The Australian attributes that the uniqueness of his blood is due to the 13 units of blood plasma he received as a donation, when he was only 14 years old, due to an operation in which a lung was removed.

"When I left the operation, or a couple of days later, my father explained to me what had happened. He said that I had received 13 units of blood and that unknown people had saved my life. He himself was a donor, so he I said that when I was old enough, I would become a blood donor, " Harrison said, who also benefited from his donation to have his own daughter receive the Anti-D vaccine.

For his thousands of donated units, and for the millions of lives he saved, James Harrison received the Medal of the Order of Australia and is considered a national hero in his country.

Get A Six Pack – The Best Workouts And Recipes

​Read More
Get A Six Pack – The Best Workouts And Recipes