Increase Health Benefits Of Exercise By Working Out Before Breakfast 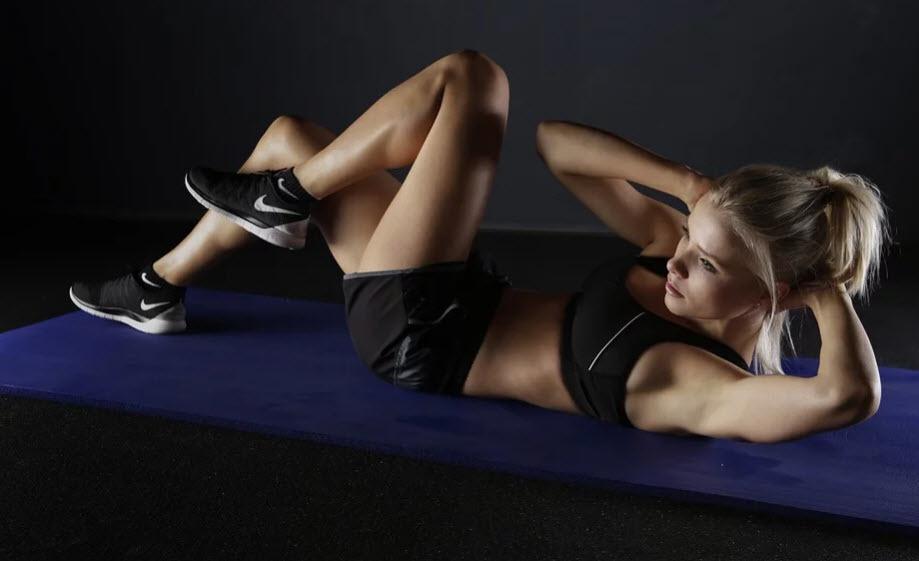 A group of scientists from the UK conducted an experiment that showed that if a person does exercise before breakfast, he can burn 20% more fat tissue. Sports in the morning on an empty stomach not only increases the effectiveness of training, but also reduces appetite during the day. Meanwhile, exposing yourself to such physical exertion still needs to be done with caution.

The study, published in the British Journal of Nutrition, was led by Dr. Emma Stevenson and graduate student Javier Gonzalez of the University of Northumbria. They asked 12 physically active male volunteers to perform treadmill exercises at 10 a.m. At the same time, some participants did this on an empty stomach, while others did it after breakfast.

After classes, all participants were offered a restorative milkshake – for lunch, subjects were asked to eat pasta. They had to be eaten until saturation was felt. Then the scientists calculated the number of calories that the participants received, as well as the calories that they burned in the morning on a sports simulator - a treadmill.

Researchers found that those who ran on an empty stomach did not seek to eat more during the day. Their appetite did not increase, despite the fact that they did not have breakfast.

Scientists have come to the conclusion that doing exercises on an empty stomach provides the most desirable result for those who want to lose weight and keep fit.

“We already knew that if a person plays sports on an empty stomach, then during exercise, he burns more adipose tissue. We wanted to find out if the subjects will need more food during the day to offset the costs, says Mr. Gonzalez to RBC daily. - As it turned out, nothing of the kind happens. We plan to continue work on the study in the future, as we received data in one day. Now it remains to be seen whether our conclusions are valid for a longer period - a week and a month.”

Myths And The Truth About Strengthening Immunity

​Read More
Myths And The Truth About Strengthening Immunity