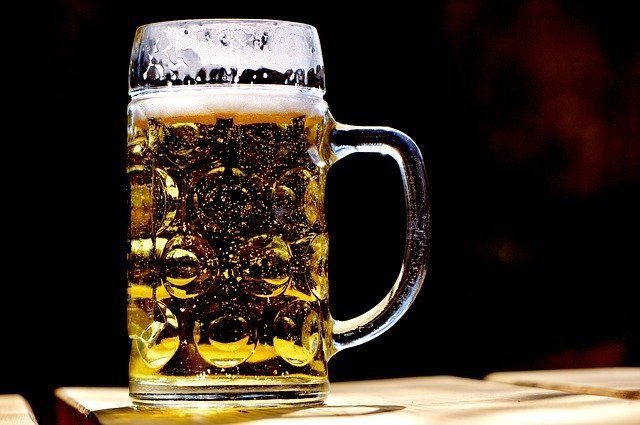 Scientists have found that strong beers may have the gut-friendly bacteria just like yogurt.

Until a few years ago, scientists thought that alcohol was bad for our intestines. One study showed that regular alcohol drinkers had several gastrointestinal problems. However, today's scientists are coming back on this topic and even praising the beneficial side of strong beers on our gut microbiota.

FERMENTATION AND YEAST THAT KILL THE BAD BACTERIA

Scientists say some beers can be "very healthy". They would have a more beneficial side to our intestines, thanks to the bacteria they contain.

This is what Professor Eric Claassen asserts. At an event organized by Yakult, manufacturer of probiotic drinks, the professor from the University of Amsterdam presented his point of view on the issue.

Whenever a person drinks a strong Belgian beer, such as a Hoegaarden, Westmalle Tripel or Echt Kriekenbier, it strengthens its intestinal flora. Acids in beer eliminate harmful bacteria in the intestines. However, for this to be truly beneficial, Eric Claassen says you have to drink in moderation. A strong beer a day, no more.

"In high concentrations, alcohol is of course bad for the intestine. But if you only drink one of these (strong) beers each day, it could be good for you", he says.

The high dose of alcohol produces large intestinal problems. But, according to Eric Claassen, a strong beer a day produces the same effect as a yogurt on your intestines. The good news is, it won’t be the only benefit that beer has for our body.

​Read More
Is It True That A Slow Metabolism Is Responsible For The Kilos? Can You Speed It Up?