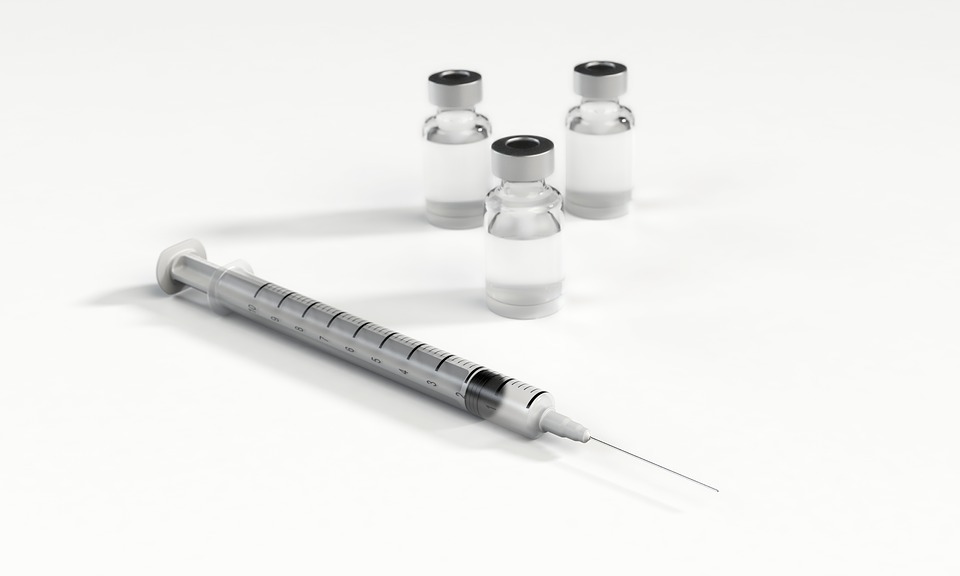 Osteoarthritis occurs when the cartilage in the joints falls apart. Doctors are seeing that these injections can be very harmful for joints with serious complications.

Osteoarthritis or “wear arthritis” occurs when the cartilage of the joints is damaged, a problem that usually affects the elderly.

Corticosteroid injections are recommended for those who get no relief with pain relievers. However, studies on their safety suggest that they can cause from joint inflammation to back pain and infections.

To better understand this mechanism, scientists looked at patients with osteoarthritis who received between one and three corticosteroid injections last year. Patients returned 2 to 15 months later for a checkup.

The scanners showed that osteoarthritis had worsened in 6% of patients, compared to their condition before injection, according to research published in the journal Radiology.

0.6% suffered a subchondral fracture due to insufficiency, which occurs when the bone is not strong enough to withstand daily forces.

Another 0.7% presented joint destruction, including bone loss, and the same number of patients suffered "complications such as osteonecrosis," which occurs when bone tissue dies due to lack of blood supply.

Based on these results, scientists are asking that patients be scanned before giving corticosteroid injections to ensure they don't have fractures that can get worse.

According to the authors, “Doctors do not usually inform patients about the possibility that they may suffer a joint collapse or a subchondral fracture due to insufficiency, problems that can lead to a total hip or knee replacement much earlier than expected.

"This information should be included in the informed consent when injecting intra-articular corticosteroids to patients."

Here’s How 15-Minutes Of Walking Drastically Change Your Body