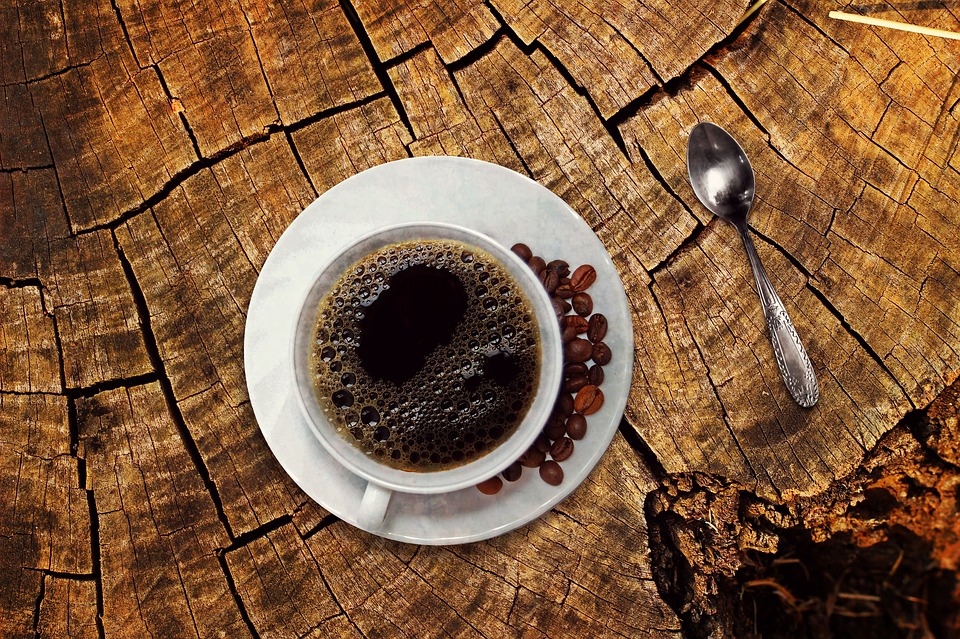 Drinking coffee is not bad for your health and could even extend your life expectancy. However, there’s one one condition: do not consume more than five cups a day.

Good news for fans of coffee: drinking coffee is not as bad as it was long thought. The better news is that its consumption is associated with a reduction in mortality and up to two years of life expectancy, provided that it is not abused.

A decrease in the risk of death

This is the conclusion of a recent study published in The European Journal of Epidemiology led by researchers at Kyung Hee University in Seoul, South Korea, and by the Department of Nutrition and Epidemiology at the Harvard TH Chan School of Public Health in Boston. The study builds on 40 previous studies of the link between mortality and coffee consumption. In total, the data of 4 million participants were screened.

This conclusion is similar to that of a previous meta-analysis conducted in 2017 by researchers at the University of Edinburgh and published in the BMJ. They said that drinking three to four cups of coffee daily reduced the risk of death and heart disease. According to them, this reasonable consumption is also associated with a lower risk of certain cancers, diabetes, liver disease and dementia. Researchers even tout the benefits of Parkinson's disease, depression and Alzheimer's disease.

Be careful, however, not to exceed five cups of coffee a day. In another study, this time conducted by South Australia University and published in early March in The American Journal of Clinical Nutrition, researchers studied data from 347,077 people aged 37 to 73 years and concluded that drinking more five coffees a day increases the risk of getting involved in various cardiovascular diseases by as much as 22%. It was concluded that excess caffeine promotes high blood pressure.

"If you want to maintain and reach a healthy blood pressure and heart rate, it is important that you limit the use of your coffee and try to never exceed six cups of coffee in a day." According to our data, the critical point was the threshold point where caffeine began to have a negative effect about cardiovascular risk, "explains Dr. Elina, co-author of the work.

In a report, the European Food Safety Agency (EFSA) advises healthy adults not to exceed the consumption of 400 mg of caffeine per day, throughout the day i.e. about three cups of coffee. In pregnant and lactating women, this caffeine intake should not exceed 200 mg per day.

Renewable Backup Power For Home Use