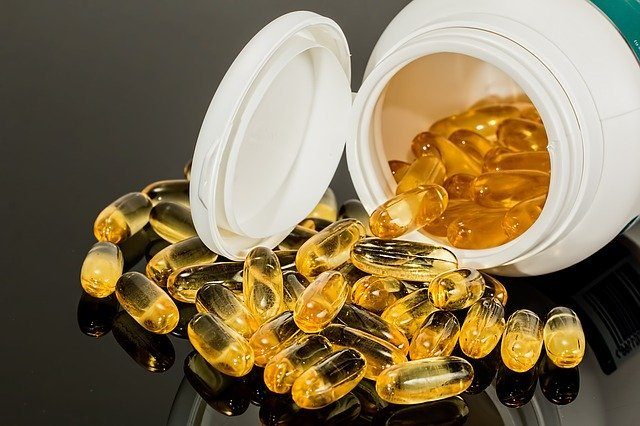 Amazon accused of selling expired food! The American site CNBC unveiled a survey on October 20, highlighting dozens of dissatisfied customer reviews claiming to have received expired food ordered via the platform of the American giant. To establish this survey, the media also relied on data analysis established by a specialized company. As Business Insider reports, the disputed products include Doritos crisps, dried beef, tea, and baby food. These foods have been the subject of complaints from customers ensuring that they were expired, damaged or even moldy.

According to data gathered by CNBC, 40% of the hundred most popular food products on the Amazon marketplace are offered by companies subject to more than five complaints related to the distribution of expired products. Among the examples cited, lots of portions of organic vegetables for children whose expiration date has been passed according to comments. Infant formula is also said to be released too late, with potentially harmful effects on children. Some cookies were delivered six months after the expiration date. Another example, that of Teavana tea, still offered for sale on Amazon two years after the end of its production by Starbucks.

In an emailed statement to Business Insider, an Amazon spokesperson said the site has put in place "proactive processes to ensure customers receive products with sufficient shelf life". Processes are listed online, but the exact application by Amazon is not known.

The spokesman assured Business Insider that "if Amazon found a product that did not meet these guidelines, it would be quickly withdrawn from sale". Contacted by CNBC, the American giant claims that the sales of expired products constitute "isolated incidents" which do not require the implementation of new control measures.

You can find almost everything on Amazon. It is even an integral part of Jeff Bezos' strategy. The company, which recently announced its ambition to sell drugs, also allows teachers to sell their lessons. In short, we are now very far from the early e-commerce platform. But it's not all good either. Beyond the classic scams finally, there were also recently expired products that found themselves on sale. Not really reassuring when it comes to baby milk or brownies for example. But, in the food sector, the bad surprises do not stop there.

This is an investigation that was carried out by the Wall Street Journal after reports from several users that food recovered from trash cans was sold on Amazon.

Between freegan and gleaning, the concept of recovering food that would be thrown away when necessary by supermarkets is nothing new. Part of the population eats frequently this way, legally. However, it is the resale part that is the problem.

Journalists were thus able to sell a jar of lemon cream that they had collected outside a supermarket. It was approved for resale through Amazon Prime.

According to the Wall Street Journal, workers inspect these products well when they arrive in warehouses. Or rather they try. But faced with the quantity, it would often be superficial. If there is no rot on top, everything is fine.

While some of these products can be fully compatible with human consumption, they still pose serious health problems. Amazon has promised to investigate what the multinational defines as problems.