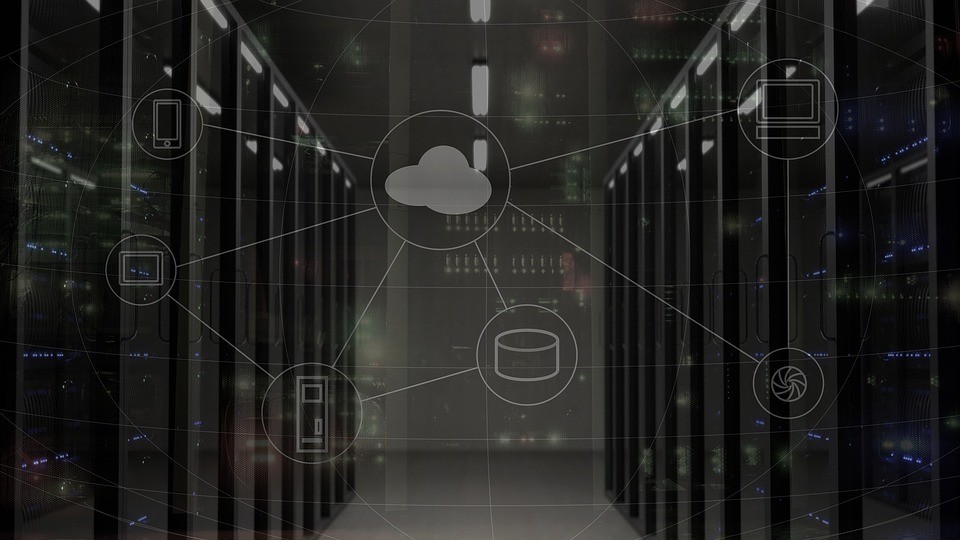 Quantum computing is still in its infancy, but it could revolutionize tasks that existing computers take years to complete, such as discovering new drugs or optimizing urban transportation.

Quantum mechanics is the branch of physics that studies and describes the fundamental phenomena at work in physical systems, especially at the atomic and subatomic scales.

A quantum computer, the result of more than a century of research in quantum mechanics, works in a completely different way than regular computers.

In short, a single object can act as two objects simultaneously, whether it is extremely small or extremely cold.

The technique used by quantum computers is based on quantum bits, or qubits, which can record data of 1 or 0 - the language of modern computers - but simultaneously, which multiplies the computing power exceptionally. Unlike conventional computers, quantum computers use qubits rather than bits.

Quantum computers, a risk for cybersecurity

By exploiting the quantum properties, these computers could make billions of calculations simultaneously, enough to decrypt codes currently inviolable and solve mathematical puzzles that were previously impossible to solve.

It is clear that it has become a national security issue. That's why superpowers like China and the United States are investing massively in quantum research.

The United States National Security Agency (NSA) has announced that it needs to move to codes that will withstand the onslaught of quantum computers. This passage is extremely expensive and extremely difficult. They have to change the way they do things, but they believe it's necessary.

For the cryptologist Gilles Brassard, the use of quantum computing to "break" the cryptographic infrastructure of the Internet is not only a risk, but "a disaster in the making."

This is a very serious risk [for] the complete collapse of e-commerce, all the security on the Internet is major. We have the tools to prevent this from happening, but we do not use them, he explained.

For the moment, we are very far from having a machine that could put the Internet in danger. However, vulnerabilities could be exploited in the future, as far away as it is.