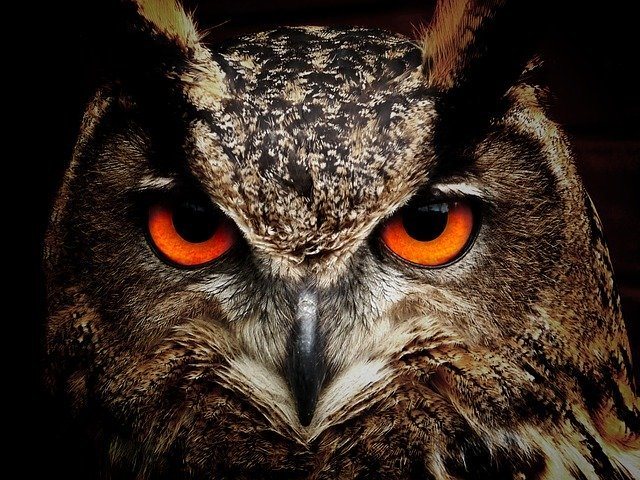 ​Owls can improve their health and well-being by changing their circadian rhythm - the so-called biological clock - with a few simple steps, researchers from Australia and the UK found.

They studied people who fall asleep after midnight, but sleep for a long time in the morning, the so-called “owls.”

It turned out that you can change the circadian rhythm if you go to bed every day at the same time, avoid caffeine and sit in the morning in the sun.

Researchers say their advice may seem obvious, but if followed, they can help a lot of people.
Everyone has their own biological clock, and they are set for sunrise and sunset. That is why we sleep at night.

But for some, this clock seems to be behind.

The so-called “larks” wake up early, but become extremely sleepy in the evening. With “owls,” the opposite is true — they prefer to go to bed late at night, but they find it difficult to get up in the morning.

As a result, “Owls” are often difficult to adapt to modern life, since most people work from nine to five and they have to wake up many hours before their body is ready for awakening.

All this, as shown by numerous studies, ultimately affects the health status of “owls.”

Scientists studied the behavior of 21 “extreme” owls, which on average went to bed only at 2.30 at night and did not wake up before ten in the morning.

The results of the study, published in the journal Sleep Medicine, indicate that the participants in the experiment slept no less than before.

Participants also reported that they were less likely to sleep during the day or in the mornings, that they had decreased levels of stress and depression. At the same time, their reaction rate increased.

“A simple daily regimen can help owls switch their biological clocks and improve both their physical and mental health,” said Professor Debra Skin of the University of Surrey.

“Lack of sleep and circadian rhythm disturbances can negatively affect a person’s well-being, and also increase the risk of cardiovascular disease or cancer and diabetes,” she says.

Light affects the “tuning” of the biological clock, and researchers advise the “owls” to limit the sources of artificial light in the evenings.

Regular sleep patterns are also important. If for a long time. people fall asleep and get up at different times of the day, this can “knock down” the biological clock.

The results of the study may seem obvious, but the scientists did not know how the participants who went to bed late all their lives would react to the new regime.

According to the researchers, it is important to understand that a significant part of the population can be helped without resorting to emergency measures.

Stimulation Of The Vagus Nerve Has An Anti-Ageing Effect