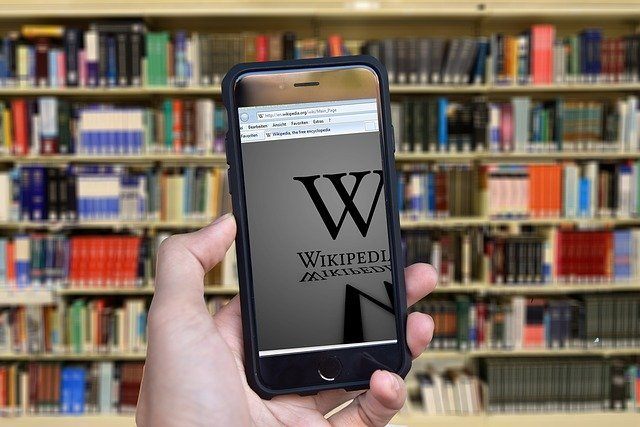 In WT.Social, like other social networks, you can share links and discuss them. However, on this platform there is no algorithm tape - publications are ranked by date of addition. In the future it will be possible to vote for them.

There is no advertising in WT.Social, and monetization comes from donations. For example, now you can register on social networks only by invitation, or by donating $12.99 per month or $100 per year. In the future, registration will be free.

The social network works a month, now its audience is 50,000 users. The goal of Jimmy Wales is 50-500 million registered users.

In April 2017, Jimmy Wales launched WikiTribune, a Wikipedia-style media designed to combat the spread of fake news on the Internet. WT.Social is a kind of repetition.

"This is an evolution of the concept of WikiTribune because I realized that the problem of fake news and low-quality content is as much about social networks (Facebook and Twitter in particular) as news sites", he explains.

We will give you the means to make your own choices as to the content that is offered to you and to directly edit misleading titles or report problematic messages.

“But it will only work with your help. So, join us today and help us change the landscape of social media," reads on the platform's homepage.

So, within WT.Social there are no ads and no exploitation of personal data for commercial purposes; you only find the content that Jimmy Wales describes as rewarding for users.