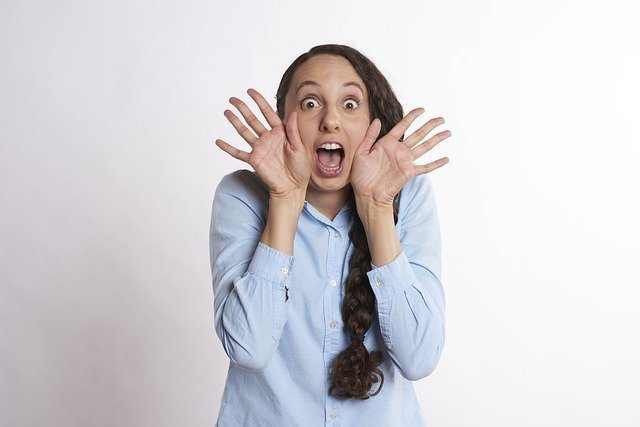 Statistics show that we are more likely to win a gold medal in the Olympic Games or to be hit by lightning than to win millions in the lottery.

However, that has not stopped all people around the world who dream of winning the big prize. Many of them fantasize about the idea of ​​no longer having to work or living a life of luxury.

But will they be happy?

There is research that shows that the happiness of winning a fortune in the lottery usually lasts only one year.

After that time, the winners do not report welfare levels higher than the rest of the population.

Proven: money does not buy happiness

Brad Duke, lives in Boise, Idaho, one of the least populated states in the United States. Duke is perhaps the most famous resident of the place. The reason is that he is one of the biggest lottery winners in the world.

Far from leaving everything and spending his millions on mansions, yachts and private planes, Duke continued with his life. He didn't even buy a new car for four years.

Instead, he continued working in the gym, but now without earning a salary.

"I didn't want to leave that business, I felt like he had been very good to me. I was having a lot of fun and was doing what I wanted to do when everything happened," Duke told the BBC, who visited him in Bosie.

Eventually Duke began to spend his prize and bought a majestic Tuscan-style hamlet, with luxury furniture, antique decorations, paintings and a huge fountain in front.

His mansion has its own cinema, a cellar and a decoration armor.

"I was inspired by a trip to Tuscany and that made me want to invest in a bigger house, made to my liking," he said.

But beyond enjoying his money, Duke - who now owns his own gym chain – says his economic goals are far from being met: his aspiration is to earn $ 1 billion before he dies.

A few years after winning his Duke prize, a Tuscan-style mansion was built, which even has a decoration armor.

Duke created a foundation dedicated to charitable donations. His parents and several relatives are part of the foundation.

For him, working to multiply his fortune and help his community is the best way to take advantage of the huge stroke of luck he had.

Another lucky guy who won the lottery is Kwame Fosuhene.

Fosuhene, who is 24 years old and has dreadlocks, lived in one of the poorest slums in Ghana when he earned $220,000 (about one million, in local currency), last year, by correctly predicting the outcome of 14 matches of soccer.

The young man was a musical composer without money when he won the prize. Today he is a musician and singer and celebrated his triumph by writing a song about what he lived.

Kwame Fosuhene dreams of being a star, thanks to the money he earned.

His parents try to take care of his fortune. They worry that their son, who until now was reserved and of low profile, is attracting fake friends who are only with him for his money.

" I want to be a big star because I have tried a little what fame is and I know what it tastes like," he tells from his new home near Kumasi, the second city of Ghana.

"Able to be an inspiration to others. I just want to leave my mark," he confesses.

There is no doubt that today this young Ghanaian lives his dream but will he have a happy life or will the prognosis of scientists be fulfilled?

Ironically, of all the people interviewed about lottery winners, the one who seems to lead the happiest life is the one who has the least.

What Kids Actually Need Most From You

​Read More
What Kids Actually Need Most From You