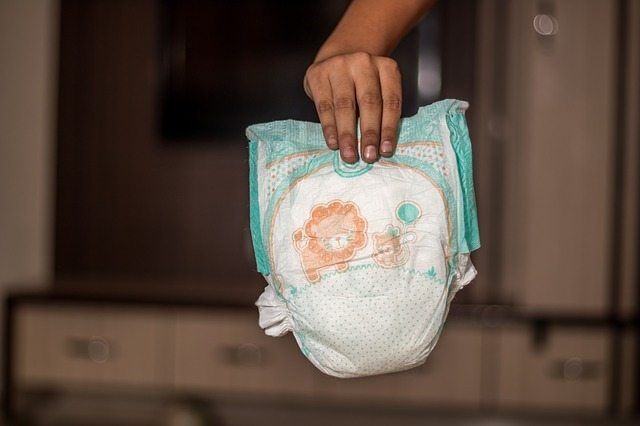 We have collected new products that seemed the most interesting to us.

Almost the entire front panel is a panoramic screen. Sensors that recognize the driver and passengers are built into the car. You can control the multimedia system using gestures.

The streaming service Quibi (short for Quick Bites) talked about the upcoming launch and plans to release short programs. It will work exclusively on smartphones. Thanks to its own video optimization technology, it will be possible to look at the entire screen both horizontally and vertically.

The company plans to break films and programs into small segments of 7-10 minutes. It is assumed that the new service will primarily interest people spending a lot of time in public transport.

The Walker Robot, created by UBTECH Robotics, is the epitome of modern developments in the field of robotics and artificial intelligence. Representatives of the company claim that he is ready to serve people both at home and, for example, in a store.

With a height of 145 cm and a weight of 77 kg, the robot can grab and carry objects, maintain balance in difficult conditions for movement, and maintain communication.

Soon, babies will be able to put on the Lumi smart diapers made by Pampers. With their help, parents will be able to know exactly the duration of the child’s sleep, the time of feeding and changing diapers. All information will be displayed in a special application.

The Korean company Tenminds wants to solve the problem of snoring with the help of the Motion Pillow pillow, which automatically changes the tilt of the sleeping person’s head after hearing the sounds of snoring.

The device has many sensors that monitor the position of the head. The pillow will automatically inflate and deflate to change the sleeping position.

GilletteLabs revealed a new heated razor called the Heated Razor. Unlike many other devices presented at the exhibition, you could buy it right away. The gadget can heat up to 43 degrees or up to 50 degrees Celsius. The manufacturer claims that using the device imitates shaving with a hot towel.

8. Electric bike from a backpack

Smacircle LMT showed a folding bike for those who use public transport, but still have to walk some part of the path. The manufacturer claims that it is the smallest electric bike in the world for adults.

The bike is made of carbon fiber and can be folded into a regular backpack. It can accelerate to 32 km / h and drive on a single charge up to 21 km.

A tray for cats that knows how to clean itself, introduced iKuddle. The project was funded through crowdfunding and raised more than a million dollars.

The device starts to work after the cat leaves the tray. A smart system cleans the litter and sends it to a special package. The owner can start cleaning himself using the application on the phone.

Segway showed a futuristic chair called the S-Pod, which can accelerate to 40 km / h and travel 70 km without recharging. In its appearance, it resembles capsules in which the characters of the WALL-I cartoon moved.

The device is controlled using the joystick on the right side of the case. Segway plans to start selling self-propelled seats in 2021.

The manufacturer of the flexible smartphone FlexPai, Royole, announced the “smart” speaker Mirage Smart Speaker. Its feature is a fully flexible 8-inch AMOLED touchscreen display with a resolution of 1440 × 1920 pixels.

The column also has a built-in 5-megapixel camera, two microphones, Amazon Alexa support and three speakers with a total power of 30 watts. It will go on sale this year at a price of $899.