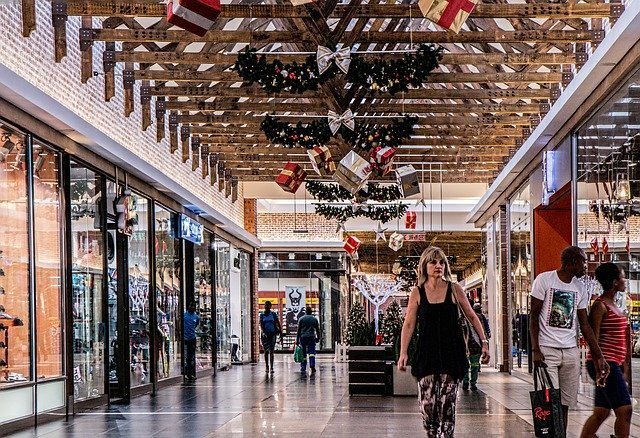 The shopping centers are closing down in the United States, and the decline has only just begun. Recently, commercial giant JC Penney said he planned to close about 140 stores. On the other hand, the analysts of System2 LLC, an important data company, pointed to another 197 stores at risk of closing in this country. On the other hand, over 9,300 stores are closing in 2019 and the retail apocalypse drags on.

The retail apocalypse of large shopping centers, as they call it here, is a phenomenon that worries all experts. Some of the main operators in the country, such as Macy´s, JP Peney or Sears are already carrying out massive closures. Why is this happening? It’s because of the boom of online commerce.

The sales figures of online commerce increase day by day, month by month and year by year. In the United States alone, more than 15% of retail sales are made through the internet, with a growth rate close to 15% annually. The numbers are unstoppable and Amazon is largely to blame for it.

Buying online is very easy and cheaper. It is not even necessary to open the computer – you just have to have the mobile phone application installed. For a physical store it is very difficult to compete in price, convenience and speed of delivery with web portals such as Amazon, eBay or Alibaba.

Shopping centers in the United States have become obsolete. The first were built during the 50s (many of them are still open) and more than a third of the stock was built before 1978. In the next ten years they continued to open new centers. As a consequence, most of these constructions have become old and outdated.

The third reason why shopping centers are in decline in the United States is because of the excess supply that exists. The consumerist culture of the Americans and the few limits in urban policy gave rise to the proliferation of shopping centers in all corners of the country.