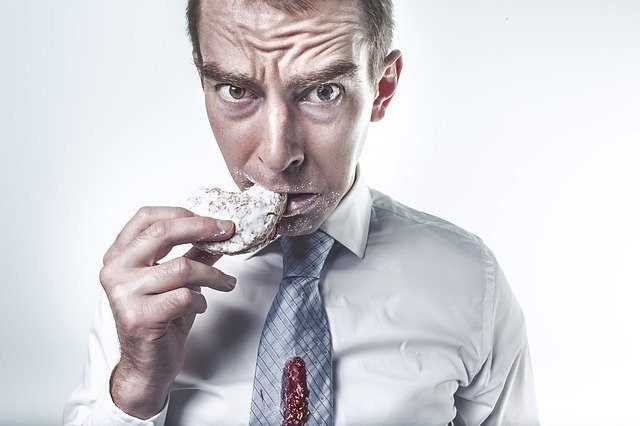 The formula seems simple – if we accelerate our metabolism, we will reduce faster those extra pounds we have in our body.

After all, one of the reasons mentioned when talking about weight is that some people have a slow metabolism.

When we talk about metabolism in this sense, we refer to the "resting metabolic rate", which is the minimum amount of energy that our body needs to carry out the chemical processes in all our cells, which allows us to stay alive, such as digestion, breathing and the transport of substances to and from the cells.

It is in this process that our body spends between 50 and 70% of all the energy it consumes in the day.

There are several factors that determine resting metabolism, including age, height and activity level.

But while it differs between person and person, few people have a particularly high or low metabolic rate, and it is unusual for it to be a relevant factor in determining whether you are skinny or fat.

In any case, accelerating our resting metabolic rate can be useful. Over time, burning a few extra calories can help control weight.

Let's put it to the test

The task of the first group was simple: drink cold water.

l first drank each day one liter of water cooled in the refrigerator at 5 ° C.

The idea is that when you drink cold water, the body needs to use energy to increase its temperature in a process known as thermogenesis.

The second group had to drink decaffeinated green tea four times a day. In this way the body would receive a dose of catechin, a natural chemical that is assigned the ability to stimulate the metabolic rate to burn more fat.

The members of the third group did a series of exercises using a resistance band to complete one hour of physical activity a week.

The idea was to increase the muscles and lose some fat. Muscle tissue requires more energy to maintain than fat tissue, so that should result in an increase in resting metabolic rate.

Did that tea that has such a good press work?

In the first two groups there was a slight change in weight in some volunteers, but the average resting metabolic rate of the groups did not change.

In both cases, the few individual changes were so small that the effect of cold water or tea was invaluable.

Other studies with both drinks have had similar results.

As for the third, a scanner showed that 7 of the 9 volunteers increased their muscle mass, which will eventually produce a change in their body and in their metabolism to continue with the same progress.

What does it mean?

The experiment showed that any quick remedy that promises to increase the pace of your metabolism to help you lose weight probably won't work.

It seems there is no choice but to exercise.

The fact that there were no changes in our first two groups indicates that there are very few things you can do to increase your metabolic rate effortlessly, and this conclusion is supported by broader scientific research.

Instead, the progress of our exercise group in just 8 weeks is promising, and other research in this field also confirms that one of the best ways to accelerate your metabolic rate is to increase your muscle mass, as your body needs to burn more calories to keep it.

Tricks And Tips To Improve Your Brain?

​Read More
Tricks And Tips To Improve Your Brain?