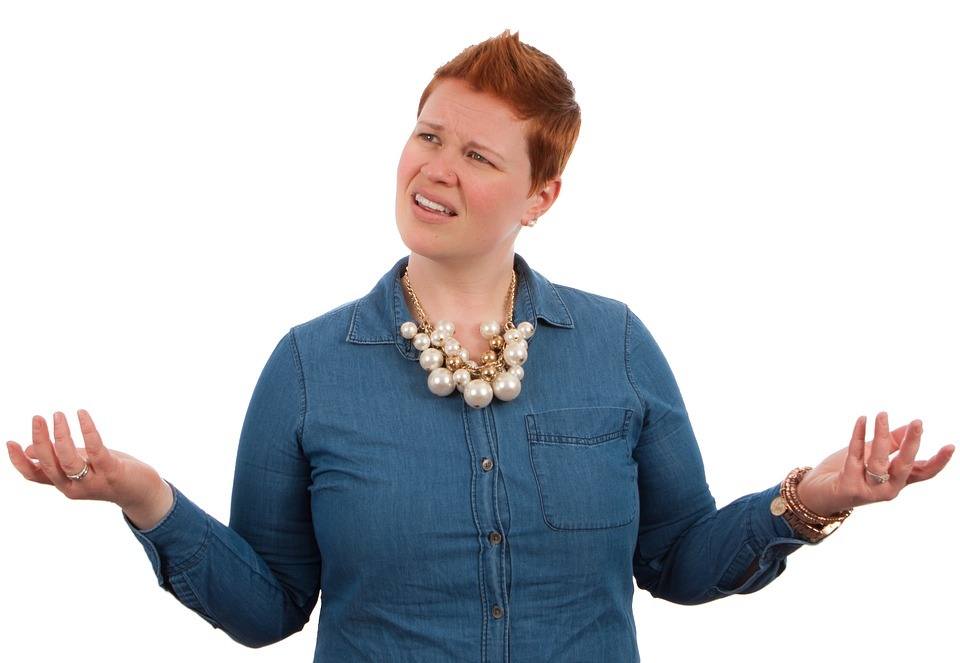 Each of us knows someone who constantly complains about everything. Whether there is really a problem or not, these people will always find a reason to victimize themselves and complain to someone about it. Other times, we may be the ones who complain about everything.

There is ample evidence that when complaining becomes a habit, the consequences can be felt on health. Here are the effects of this irritating behavior that we have or that some people around us have on our brain and its well-being.

In the long run, negative thoughts completely replace positive thoughts: this has consequences not only on social relations, but also on the functioning of the brain itself. It is as if each time we complain, the brain takes this state of mind as a reference to react to similar future situations.

Complaints can also have a direct impact on the capacity of memory – some magnetic resonances have recorded a narrowing of the hippocampus in people accustomed to complaining. This implies that the area of ​​the brain is affected which regulates many functions cognitive, including memory. A smaller size of the hippocampus leads to poorer memory and reduced ability to adapt to new situations.

When negative feelings are more important than positive feelings, more cortisol is released into the body: it is a hormone responsible for insomnia, depression, metabolic problems and heart disease. It is no coincidence that cortisol is also called "stress hormone".

So, if you have people around you who complain all day long, or if you've fallen into this vicious circle, just take your life in your hands and give it that touch of positivity that can turn things around for you! There’s always a reason to be optimistic.