The NCAA Just Got Schooled on Athlete Renumeration 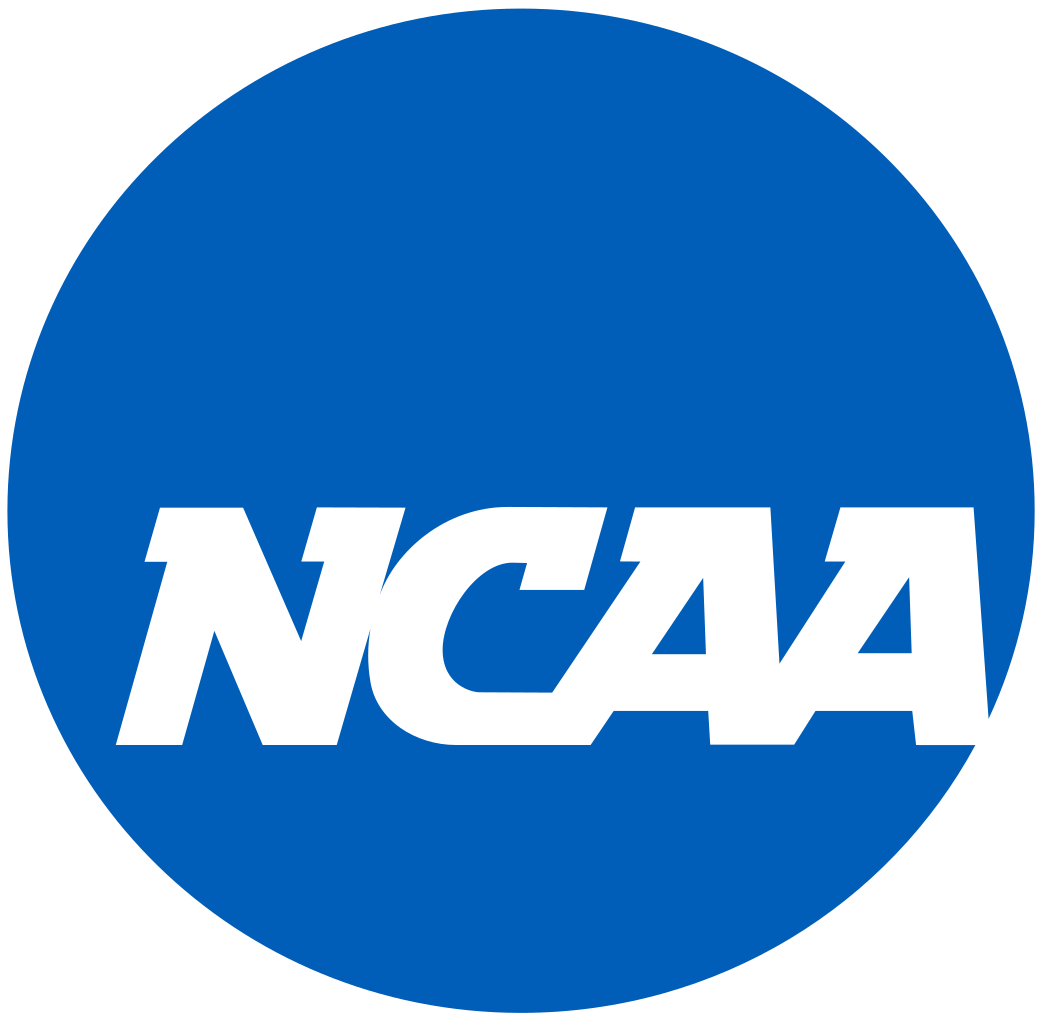 The NCAA, the representative body of the American university sport, made a first step towards the possible remuneration of its athletes, a few hours after two players' unions had announced their partnership to advance this issue.

By unanimous vote, the NCAA Board of Governors decided to open the door to the possibility that athletes could "benefit from their name and image".

The vote took place in a meeting at Emory University in Atlanta.

In a statement, the chair of the board of governors, Michael V. Drake, said the members realized he needed to "be open to change so university athletes could have the best experience possible."

"In recent years, we felt more and more a grumbling that existed compared to the old rules. And the situation has changed a lot in recent years when we saw university coaches in basketball, football, and huge salaries, unlike players who did not even have the right to have a free pair of shoes or to accept a coffee from a potential agent, "explains agent Sasha Ghavami, who works mainly with football players.

The NCAA rules currently prohibit athletes from receiving any remuneration in addition to their university scholarship. This is increasingly challenged by several star players, including LeBron James, who advocates for retribution of young players.

We've seen changes to basketball with agents, where athletes now have the right to have an agent to prepare the draft without losing their eligibility.

The announcement of a partnership between the National Association of University Athletes (NCPA) and the NFL Players Union (NFLPA) forced the NCAA to respond.

"The NFLPA and the NCPA are delighted to reveal about their collaboration to explore ways that athletes in all sports can finally receive fair renumeration for the use of their image, their name and their modeling." In video games in particular, says the joint statement of the two organizations.

The collaboration comes one month after the historic decision by California Governor Gavin Newsom to allow university athletes in his state to collect image rights and sign advertising contracts starting in 2023.

"To date, schools and the NCAA are selling license and broadcast rights to university athletes. These organizations derive all the revenues that are the result of the work of the athletes, without recognizing that these athletes deserve their fair share, "argue the NFLPA and the NCPA.

"As part of this new partnership, we will explore all possibilities for derivatives, video games and other officially licensed products. We will also examine the impact of television revenues for reasons of equity," they add.

"We are on the fair track, and we invite NCAA business partners to join us. It's time to make a fresh start, said Ramogi Huma, himself a former football player at UCLA.

"The United States should be a region that allows the citizens to get the best benefit of what we call a free enterprise and where we can guarantee equality of the rights," he said.

For the NCAA, more slings are expected. In the wake of the California Fair Pay Act voted in late September, other states, including Florida and New York, are planning to legislate in turn to allow university athletes to be paid.

Tricks And Tips To Improve Your Brain?

​Read More
Tricks And Tips To Improve Your Brain?