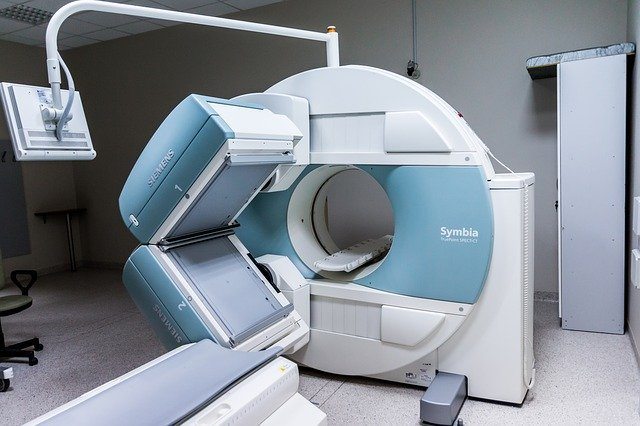 Scientists have found that obesity can cause inflammation in the brain in adolescents. The results of the study were published as abstracts for the report at the annual meeting of the Radiological Society of North America (RSNA).

Obesity in young people and adolescents every year is becoming an increasingly serious problem in developed countries. According to the World Health Organization, in 1990 there were 32 million children under the age of five overweight or obese in the world, and in 2016, already 41 million. In the United States, the percentage of obese children and adolescents has more than tripled since the 1970s.

Usually, obesity is associated with the development of cardiovascular diseases, type 2 diabetes, and diseases of the musculoskeletal system. Scientists have identified another risk associated with overweight.

They used diffusion tensor imaging (DTI), a type of MRI that monitors the diffusion of water along the brain tracts of white matter, to study the brains of 59 obese teenagers aged 12 to 16, and compared the images with 61 healthy teenagers from the control group.

The DTI method allowed researchers to evaluate the level of fractional anisotropy (FA) for various regions of the brain, a biochemical parameter that indicates the state of white matter: the lower it is, the wider the damage, the cause of which, as a rule, is inflammation.

The results showed a decrease in the FA values ​​in adolescents with obesity in areas located in the corpus callosum, the bundle of nerve fibers that connects the left and right hemispheres of the brain, as well as in the middle orbitofrontal gyrus, the area of ​​the brain responsible for emotional control and reward patterns. In no area of ​​the brain in patients with obesity have an increased level of FA.

“Brain changes found in adolescent obesity are associated with important regions responsible for controlling appetite, emotion, and cognitive function”, explained the first author of the study.

Scientists have found that changes correlate with a marker of inflammation such as leptin, a hormone produced by fat cells that helps regulate energy levels and fat stores. In some obese people, the brain does not respond to leptin, and they continue to eat, despite a sufficient or already excess supply of fat. This condition, known as leptin resistance, causes fat cells to produce even more leptin.

The deterioration of the white matter was also associated with the level of insulin, a hormone produced in the pancreas that helps regulate blood sugar levels. Obese people often suffer from insulin resistance. A condition in which the body is resistant to the effects of the hormone leads to the development of type 2 diabetes.

​Read More
Coronavirus Outbreak – The Chinese Are Buying Masks, But Will It Help?

He Donated Blood Every Week For 60 Years And Saved The Lives Of 2.4 Million Babies

​Read More
He Donated Blood Every Week For 60 Years And Saved The Lives Of 2.4 Million Babies