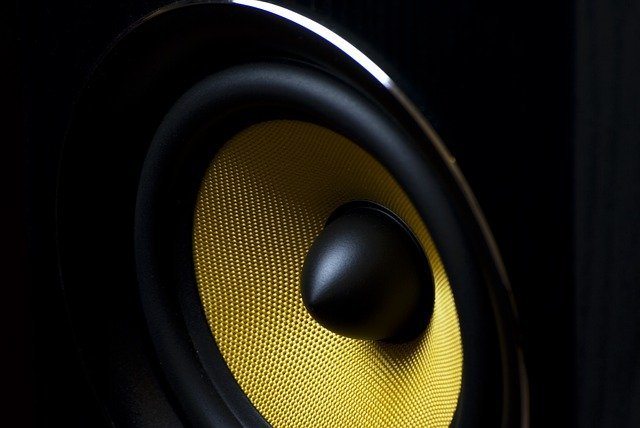 Victims of climate change, dying coral reefs can be revived with the simple help of speakers installed at the bottom of the sea.

This is stated by a group of scientists from the United Kingdom and Australia, in a study published last week by the British journal Nature Communications.

The team of experts from the University of Exeter and the University of Bristol, in the United Kingdom, installed underwater speakers in the Great Barrier Reef in Australia – its ecosystem has been suffering for many years the effects of climate change, marine pollution and overfishing.

The goal was to reproduce sounds that had been recorded in healthy corals on dying reefs to try to attract young fish.

The massive coral bleaching seen in the Great Barrier Reef of Australia between 2016 and 2017 caused young corals to decrease by 89%.

The lead study author and professor at Exeter University Steve Simpson in a press release published a few days ago explains that “the grunts and squeals of the fish contributes to create a dazzling biological sound landscape."

"Juvenile fish approach these sounds when they are looking for a place to settle, " he adds.

The study, which was carried out for six weeks in 2017, showed that the number of fish visits in the reefs where the "healthy" sounds were reproduced was 50% higher than those in which no sound was reproduced.

Among the fish that came to the "call" include all kinds of fish: herbivores, predators and even scavengers – the most remarkable thing is that they made the dying reef their new home.

Simpson also explains that as the reefs degrade, they become "ghostly silent". But using loudspeakers "this lost sound landscape is restored", which helps to attract young fish again.

Although the reintroduction of fish in a coral reef is not enough to completely regenerate its ecosystem, it is a factor that significantly helps its recovery at first, as the fish clean the place and create spaces for coral reproduction.

According to scientists, the Great Barrier Reef of Australia is dying and some of its species could become extinct in the coming years.

In the same press release, Andy Radford, who is co-author of the study and professor at the University of Bristol, says that this practice, combined with "other conservation measures", can accelerate the recovery of ecosystems.

And it could be a key tool to start reliving coral reefs around the world.

The marine biologist sees underwater speakers as a way to counteract the damage suffered by many coral reefs due to climate change.

The coral reef of Colombia that gives hope to the world after surviving against all odds.

According to a study published earlier this year by the journal Nature, the "baby corals" in the Great Barrier Reef of Australia have decreased by 89% due to the massive bleaching of coral that was seen between 2016 and 2017.

The damage caused to the Great Barrier would have been so great that scientists believed it would never be possible to recover it.

5 Bad Mood Foods That You Must Avoid