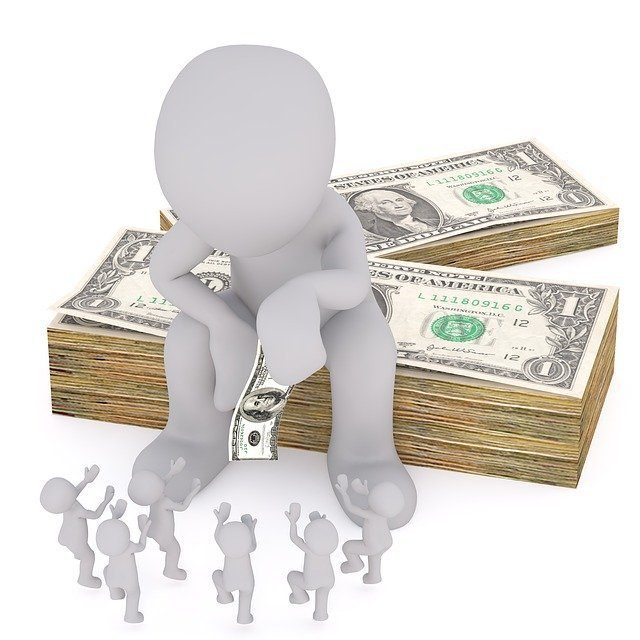 In 2019, health professions top the list of the 10 highest paid professions in the United States.

In 2019, the highest paid professionals are from health industry, followed by directives and management.

Highest paid professions in the United States in 2019

The medical profession is, once again, the highest paid in the US. However, not all specialties receive the same financial compensation. The best paying on average are the following:

Foreign doctors are among the professionals who are most attracted to the idea of ​​working in the United States. However, it is not easy for foreign doctors to revalidate their studies at foreign universities. The process is hard and long but possible.

However, it is possible to study residence in the United States to specialize. A J-1 exchange visa is used for this.

Because the procedures can be complex and take years, many doctors prefer to obtain licenses to work in the US - although less than doctors, they are also well paid as nurses.

Known as CEO, they earn an average of $200,140. The highest paid on average reside in South Dakota, Washington DC and Rhode Island.

They charge $174,790 per year on average. This is also a profession with excellent financial compensation. There is a spectacular growth in job offers and it requires the degree of Registered Nurse (RN).

In the United States, there are specialized agencies to hire foreign nurses.

This is also a highly specialized and lucrative career in the United States.

Their salary varies from year to year depending on fluctuations in the price of crude oil and natural gas.

The IT field attracts foreign workers the most. Large technology companies are known to sponsor immigrants for both the permanent residence card, known as the green card, or for the H-1B visa.

In the US, Podiatrists are not doctors. They can obtain their degree through a Doctor Podiatric Medicine (DPM).

5 Bad Mood Foods That You Must Avoid

​Read More
5 Bad Mood Foods That You Must Avoid