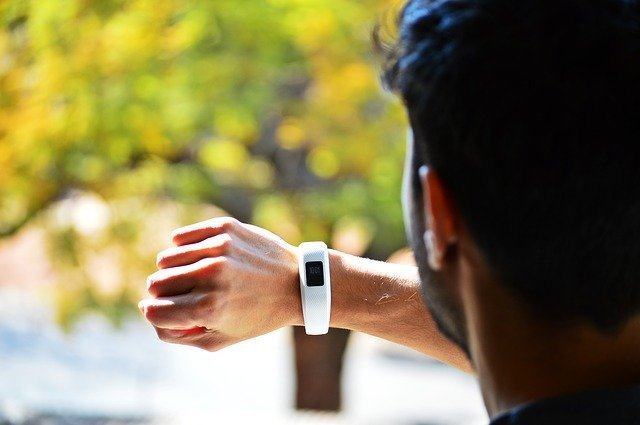 Any device transmitting data can be used to track users. A joint study by the Canadian nonprofit project Open Effect and the University of Toronto, published in early February, showed that this is especially true for wearable devices, such as smart watches and fitness bracelets.

These fashionable gadgets make information about our well-being and movements almost public.

The efforts of the IT industry are mainly aimed at protecting data, the damage from unauthorized access to which is obvious: bank card passwords, personal correspondence, state secrets. Who may need diet schedules or running routes in the park?

Apparently, the manufacturers of wearable devices were guided by this logic. Most gadgets transmit data over Bluetooth channels that are easily detected by other devices. The data is almost not encrypted, stored on manufacturers’ servers. How long they are stored, and whether they can be removed from there, is unknown.

It’s no secret that shopping centers analyze the behavior of customers: with the growth of the popularity of wearable devices, this can be done in the “god mode”. How many steps did a 43-year-old man take in a drive store before his heartbeat increased and he went to a restaurant? Already, such information can be removed from a distance by their devices that are not even connected to smartphones.

Wearable devices in only one of the eight brands investigated are not subject to surveillance - we are talking about Apple. Manufacturers of smart watches use Bluetooth Low Energy Privacy technology, the name of which speaks for itself.

The same technology is used in Microsoft Band 2 watches, but they have not been analyzed by researchers. In Russia, they are practically not on sale. Other manufacturers - Basis, Fitbit, Garmin, Jawbone, Mio, Withings, and Xiaomi - use spy-friendly technology.

One and a half months before the publication of the report, researchers invited these seven companies to familiarize themselves with the vulnerabilities discovered. Interest showed Basis, Fitbit and Mio.

Fitbit, a California-based fitness bracelet market leader, praised the work of Open Effect and the University of Toronto. At the same time, according to businessmen, it is unlikely that a hacker who stumbles upon a device will know who it belongs to.

Another problem: data on wearable devices is easily falsified, which makes their use as evidence in court and in insurance cases pointless. However, there have already been such precedents: for example, in Canada, a woman proved to the court that a four-year-old traffic incident still affects her health using Fitbit fitness bracelet data.

In Australia, the court trusted a bracelet of the same brand, which showed that its owner was sleeping, and not running in the snow around the house from an alleged rapist hunting her. Regardless of the specific cases, the price of such evidence is low.

Not all findings of the study are presented to the public. In the near future, the authors promise to talk about how accurate measurements of wearable devices.

The wearable device market is one of the fastest growing in the IT industry. Unlike fitness bracelets, the functionality of a smart watch is determined by the applications that are installed on them and which can be updated and changed.

According to the calculations of the British research company Juniper Research, by the end of 2019, there will be 110 million users of fitness bracelets and 130 million owners of smart watches worldwide.