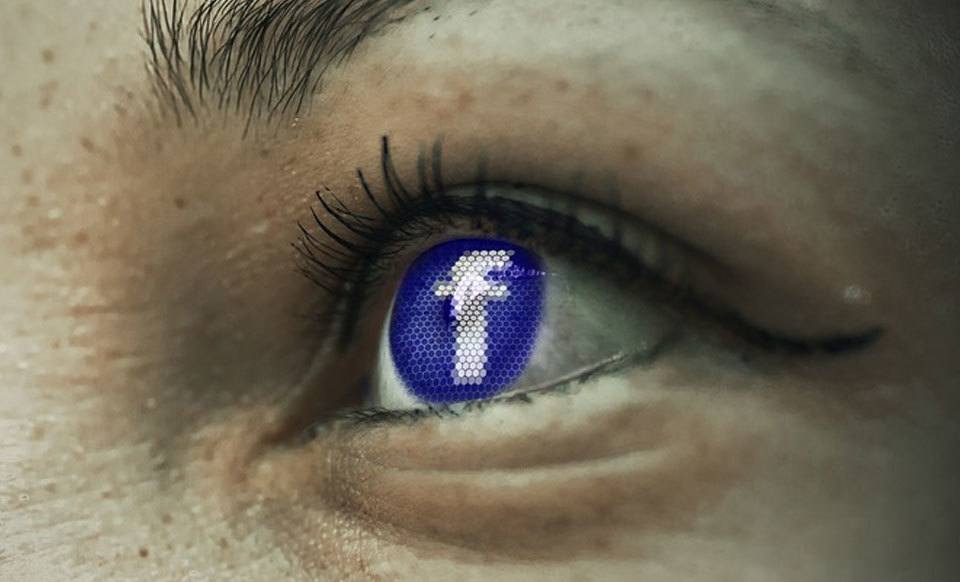 Facebook users' IDs, names and phone numbers of 267 million users are exposed online and shared on the dark web. Most of these users are American. Facebook is highly concerned about this and now investigating the matter.

Facebook is concerned that 267 million users’ data may leak. The leak was revealed by a cybersecurity researcher, who found identifiers, phone numbers and usernames exposed on hacker forums.

This wasn’t the first time something like this happened. Data on 419 million Facebook users turned out to be freely available on the Internet – the American publication Tech Сrunch, citing cybersecurity expert Sanyama Jane, reported this last month. The database even contains the names of celebrities.

According to the publication, the leak was a database of IDs — the unique numbers of Facebook users — and the phone numbers associated with them. Some entries included username, gender, and country of residence.

The archive turned out to be 133 million records of users from the United States, 18 million from the UK, and another 50 million from Vietnam. Tech Сrunch does not report a data leak from all the countries, but it was highlighted that users were mostly Americans. The publication turned to the hosting provider, on the servers of which the unknown posted this information, after which it was deleted.

Tech Сrunch correspondent Zack Whittaker did not agree with Facebook's findings that the leak affected only 217 million users. "This is only one database. And there is much more data and not so much evidence that they are duplicated," he wrote on his Twitter account.

Facebook believes that the database was collected using the user search function by phone number, disabled in April 2018.

In July, the company settled the claims of the US Federal Trade Commission regarding the handling of user data due to data leakage through Cambridge Analytica. According to media reports, this data could be used during the presidential election in the United States and the referendum on Britain's exit from the EU in 2016.

In November 2018, the BBC Russian service discovered freely available information about 257 thousand Facebook users – 81 thousand accounts even had private messages available. The hackers behind the leak claimed they had a total of 120 million people.

​Read More
Scientists: You Can Stop Being An Owl And Improve Your Health