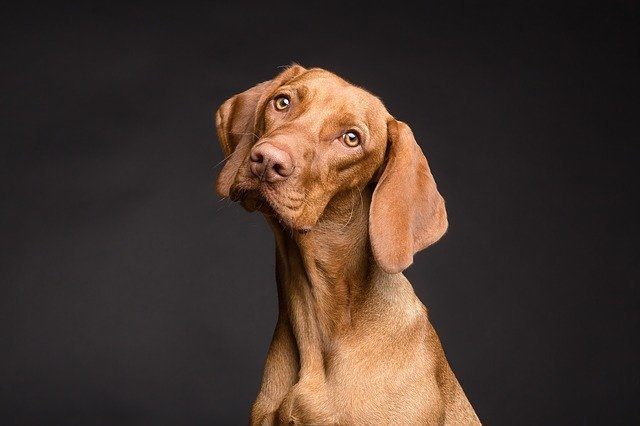 British neurophysiologists did not find any special differences in the level of intelligence of dogs and their closest relatives, which refutes the generally accepted notion that "human best friends" are smarter than other animals. Conclusions are presented in Learning & Behavior.

Scientists from Carroll University in the United States conducted a study in which they subjected about 600 respondents who called themselves dog or cat lovers to various tests. “Many of our colleagues, it seems, are not just studying the intelligence of dogs, but trying to prove how smart they are. They are often compared in a positive way to chimpanzees and say that they have some unique traits. However, it always turns out that many other species also have these abilities, "said Stephen Lea of ​​the University of Exeter (UK).

Recently, neurophysiologists have found that dogs can understand the intonations and meaning of the words of their owners. They communicate with people not for food but for attention and positive emotions, and that they can recognize emotions on the faces of friends and strangers. In addition, the dogs were able to memorize “unnecessary” information and use it later when communicating with the owner.

Dogs use facial expressions to communicate with people, scientists say. Such discoveries, as noted by Lee and his colleagues, make many neurophysiologists and zoo-psychologists believe that dogs are noticeably superior in intelligence to wolves, other predators, and sometimes higher primates. This is often associated with how the process of taming the dogs goes.

British researchers decided to check whether this is true. They analyzed the findings of over three hundred studies on animal intelligence and tried to understand how dogs differ from other mammals and “advanced” birds, such as New Caledonian crows.

It turned out that the intellectual abilities of dogs were very often overestimated by experimenters. For example, many scientists noticed that dogs were unusually good at solving simple physical puzzles, sometimes surpassing monkeys. At the same time, according to Lee, they did not pay attention to the fact that raccoons, hyenas, and some other relatives of dogs were no worse at coping with these tests.

Similarly, wolves, especially young individuals, coped with imitating human actions no worse than dogs; and dolphins, chimpanzees and some other animals surpassed them in this regard.

“We don’t help our pets in any way by overstating their abilities and expecting too much from them. The dog will always remain a dog, and we must understand what they can do and what they need in order to really treat them well,” concludes scientist.