A Lack Of Sleep Makes Your Brain Eat Itself 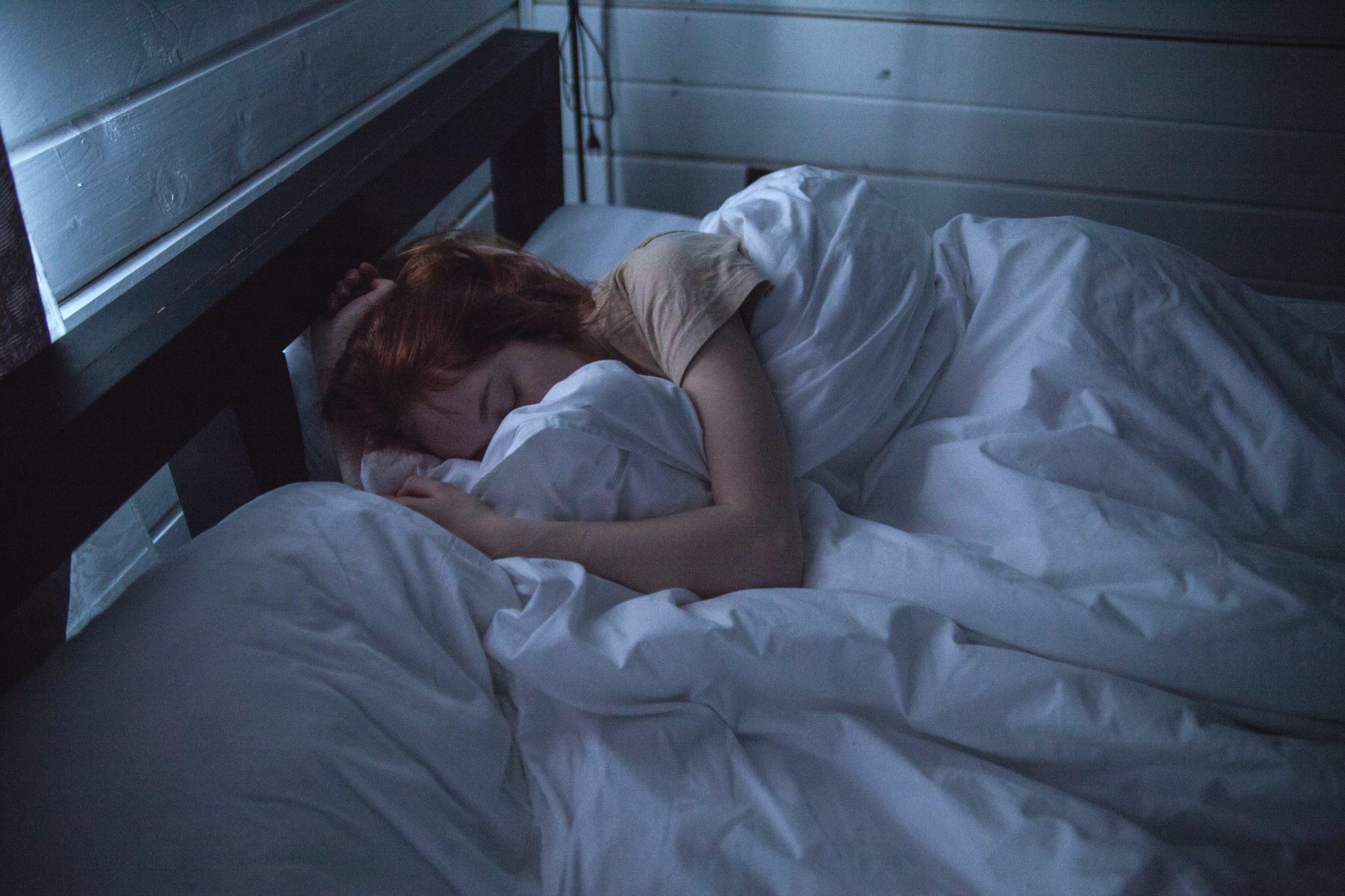 Lack of sleep accelerates the action of the cells responsible for brain cleaning, which end up destroying essential neurological tissue.

In previous research it has already been concluded that a single night of insomnia is enough to produce irreparable brain damage; In the long term, such brain damage even becomes permanent.

Now a new study published in the Journal of Neuroscience has gone further, investigating how it is produced and to what extent it affects. In conclusion, it has been discovered that the cells responsible for brain cleaning accelerate can destroy brain connections and even healthy neurons.

During a normal sleep habit, glial cells are responsible for cleaning toxins at the brain level i.e. for destroying and digesting worn-out cell debris or potentially harmful metabolic debris.

However, during insomnia, this situation accelerates. In the short term this can even be beneficial, as accelerating the cleanliness and reconstruction of healthy brain connections can be of great help. However, in the long term, insomnia can increase the risk and even trigger neurological diseases such as Alzheimer's or other disorders, as claimed by Michele Bellesi and his colleagues at the Marche Polytechnic University in Italy.

However, on the other hand, it was also discovered that microglia cells also increased their activity during sleep deprivation, and that is worrisome: if the activity of this type of cells is accelerated, neurological diseases can be triggered. In fact, microglia cells have already been linked to diseases such as Alzheimer, schizophrenia, depression and even damage caused by chronic marijuana use.

At the moment it is not clear if sleeping more could protect the brain or avoid these harmful effects related to insomnia. According to the researchers, there is much to investigate about it.