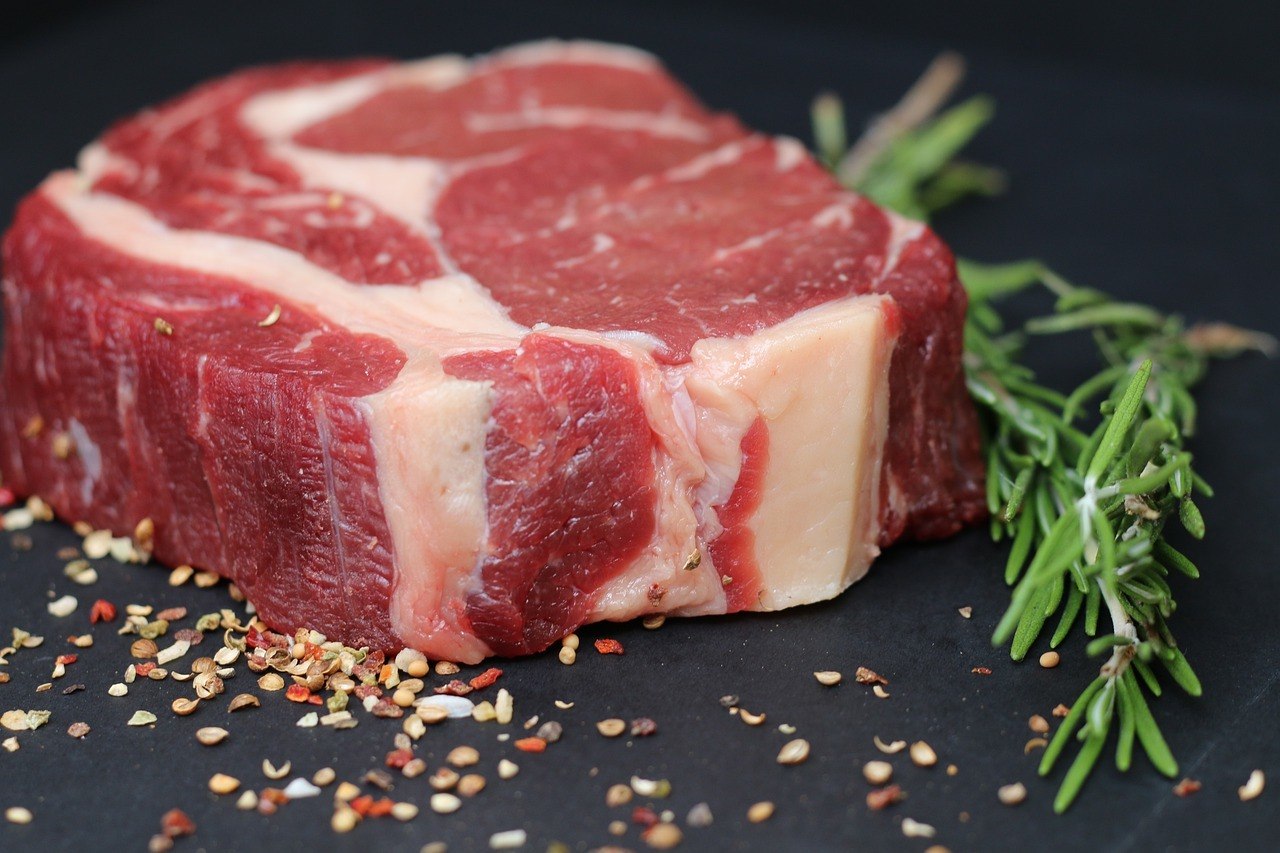 In 2014, scientists at the University of California reported that red meat triggers toxic immune response that can lead to cancer. Since then, scientists have been looking for evidence for three years that red meat causes cancer and heart disease, but couldn’t find anything.

Where are we with the red meat in 2019? Among scientists and other nutritionists, a debate erupted over whether or not eating red meat is unhealthy. It's all about a new study of specialists from seven countries. For three years they studied various articles on the dangers of red meat and its effect on heart disease, cancer and other diseases. The authors found no convincing evidence of a link to disease and death, because most nutrition research often does not meet scientific standards. Some experts harshly criticized this article, calling it "irresponsible, unethical and undermining public confidence in science." Others supported the authors and called for a review of research approaches to healthy nutrition. Here are the main points of the new study and gives the arguments of his supporters and opponents.

Medical organizations in different countries and the World Health Organization recommend that people eat less red meat. They believe that it causes heart disease, cancer and other diseases.

However, a new study says that almost all such dietary recommendations are not backed up by reliable scientific evidence. Its authors are a group of scientists from seven countries led by Bradley Johnston, an epidemiologist at Dalhousie University in Canada. Over the course of three years, they have studied over one hundred articles and studies, in which over four million people participated. All of them concerned the connection of raw red meat (beef, pork, lamb, horse meat and goat meat) and processed meat (sausages, sausages, bacon) with various diseases. In order to avoid conflicts of interest, the study was conducted without external funding. The authors also warn that they did not address issues of the negative impact of animal husbandry on the environment and the problems of handling animals.

The study is divided into four parts. In the first three, scientists looked at data on how eating different types of red meat affects the risk of developing cardiovascular disease or cancer. They concluded that the association with disease and mortality was small, and the quality of evidence was low or very low. Some results show that eating meat three times a week can be good for your health.

The fourth part talked about why people like red meat and whether they are ready to cut back on it for health. Researchers have found that most research participants are “tied to meat and do not want to limit their use when faced with potentially undesirable health effects.”

The main question that the authors of the new report raise is that nutrition research often does not meet scientific standards. At the heart of most of them is an observational study in which attention is paid to only one component of the diet. Such data do not reveal the cause and effect, however, on their basis, the main principles of healthy nutrition are still being developed.

This study has caused great discussion among scientists, nutritionists and other nutritionists. The American Heart Association and the Cancer Society have severely criticized its findings. Harvard School of Public Health called the study “irresponsible and unethical,” and stated that such findings “damage the authority of nutrition science and undermine public confidence in research.” A panel of doctors on responsible medicine advocating for a plant-based diet filed a petition against the journal Annals of Internal Medicine, which published this article. US officials responsible for healthy nutrition guidelines adhere to the principle that eating less meat is still good, although evidence of its harm is imperfect.