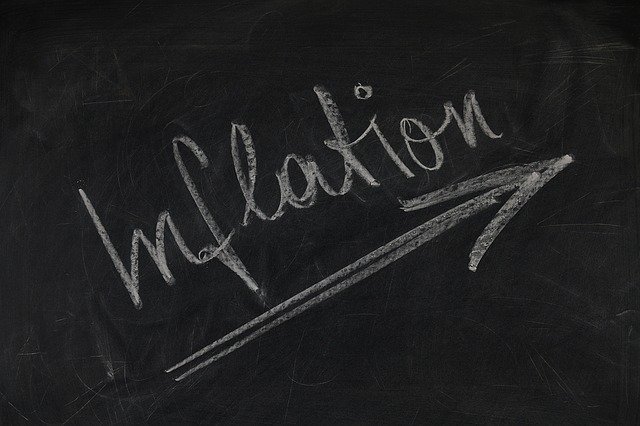 The European Central Bank said that it is determined to use all available means to prevent low inflation but has left interest rates unchanged despite a rising price "danger zone" below the threshold of 1% per year.

At the press conference following the monthly monetary policy meeting of the Governing Council, ECB President Mario Draghi said that the eurozone could experience a long period of low inflation before gradually returning to its objective a price rises below, but close to 2%.

The ECB, which had reduced its key interest rate to 0.25% in November, "strongly insisted" on its determination to act boldly if necessary to avoid any weakening of prices without mentioning a risk of deflation, a term it rejects. It intends to give itself more time to evaluate developments in inflation and the money market.

"From a general point of view, we remain committed to maintaining a very accommodative monetary policy and taking further decisive action if necessary," said Draghi.

He acknowledged that the strongest stance on the issue in the past illustrated the ECB's determination to act in particular if short-term interest rates were tightening too much or if the ECB's inflation expectations were again revised downward.

"Currently, we do not see deflation," he said, adding that a long period of low inflation could lead to a downward bias on activity.

"Overall we do not see deflation in the sense of what Japan experienced in the 1990s."

Unchanged policy interest rates were widely expected despite a slowdown in inflation to 0.8% yoy in December in the eurozone after a slight rally in November, a move Mario Draghi attributed to a technical and non-technical adjustment. recurrent price of services in Germany.

Asked what steps the ECB could take to counter the pressure on short-term interest rates as banks' excess liquidity shrinks, Mario Draghi said there was no need to speculate on the instruments at his disposal.

In particular, he refused to answer a question about possible asset purchases by the ECB, like the quantitative easing policies implemented by the US Federal Reserve, the Bank of England and by the Bank of Japan. He merely repeated that the ECB would, if necessary, do all that the European Treaties allow.

Slowing inflation in the euro area is exacerbating the pressure for the ECB to take further easing measures.

Myths And The Truth About Strengthening Immunity

​Read More
Myths And The Truth About Strengthening Immunity