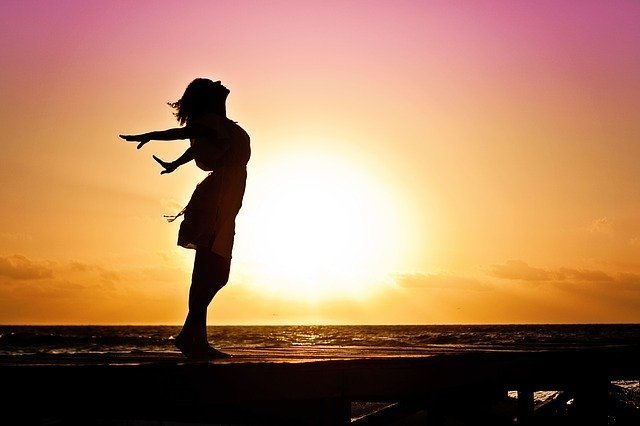 We’re inspired by the two techniques used by the Navy SEALs, the main special operations force of the US Navy, to keep your body relaxed in high pressure situations. The first is called the tactical breathing, which is applied during the stressful moments of struggle or flight. It involves all respiratory muscles, from the chest to the belly.

We exhale deeply while placing the right hand on the belly. Then we inhale through the nose, slowly dragging the breath from the belly to the upper chest. Pause and exhale from the chest descending to the belly, imagining that the navel touches the spine. Keep repeating – exhale twice as long as you inhale.

The second technique proposed is called box breathing and elite soldiers use it to sharpen their concentration and remain calm in a stressful state. It involves inhaling, retaining, exhaling and retaining while following the same time pattern every time. It starts by breathing the air out of the chest and keeping the lungs empty while counting to four. Then the breathing begins, inhaling through the nose while we count to four and then drawing the air from the belly to the chest. The movement must feel fluid and free. In five minutes, the author assures that you will increase the strength of the breath by putting all the muscles involved in shape.

Controlling breathing is the fastest and most effective way to trigger a relaxation response, allowing us to think more clearly and perform better under pressure. We take better care of our phones than ourselves. If the battery turns red, we immediately stop and recharge; when our body that turns red, we keep pushing it. Living in the red zone means living in a state of exhaustion that makes us vulnerable to anxiety or depression. These little breaks to breathe help us recharge ourselves with energy.

​Read More
Mold Toxicity: A Common Cause Of Psychiatric Symptoms

​Read More
Coronavirus Outbreak – The Chinese Are Buying Masks, But Will It Help?