Warning: 5G May Cause Cancer 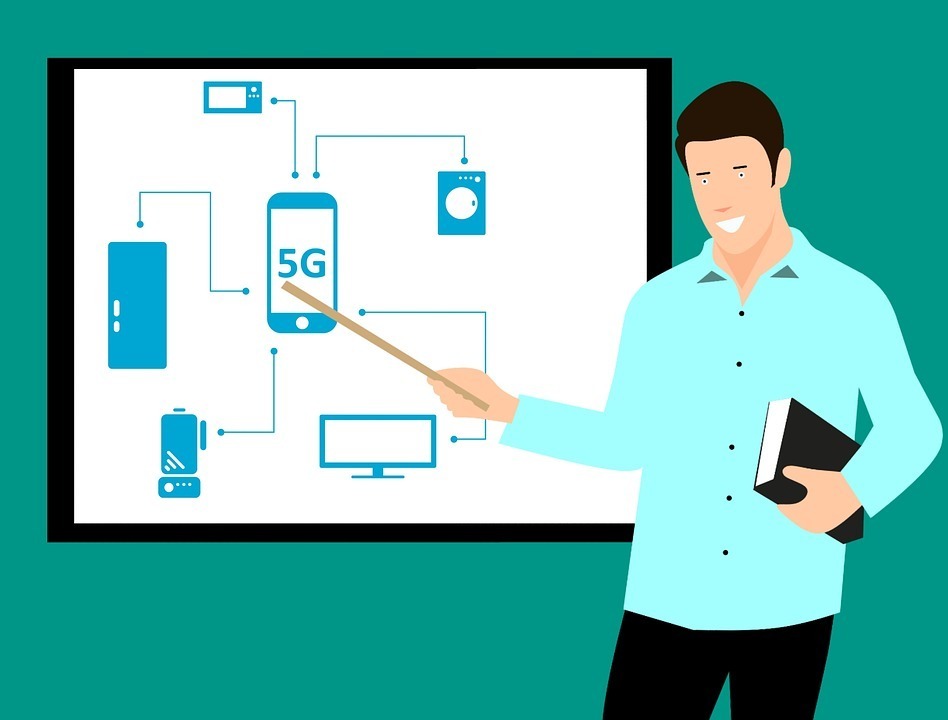 5G is basically the fifth generation of mobile technology, which implies several benefits for users, such as the increase in browsing speeds, transmission and faster downloading of information. It also offers better connectivity, greater capacity and reduction in latency (time it takes for devices to communicate with each other).

These substantial technological improvements are key in integrated applications, such as robotics, autonomous driving cars and medical devices, whose pillar will be the use of higher frequency bandwidths of the radiofrequency spectrum.

In the US, the Federal Communications Commission has auctioned the first 28 gigahertz (GHz) bandwidth, which will form the 5G network, with higher bandwidth auctions scheduled for later this year.

In parallel, the use of electromagnetic radiation by this technology has rekindled concerns about its potential damage to human health.

The established biological effect of radiofrequency electromagnetic fields (RF-EMF) is the increase in temperature of tissues exposed to high doses of the same, which can cause burns. But mobile devices emit low levels of RF-EMF.

According to IARC: RF-EMF is "possibly carcinogenic to humans".

A group of 30 international scientists from the International Agency for Research on Cancer (IARC) - part of the WHO - met to assess the risk of developing cancer as a result of RF-EMF exposure of the cell phone, specifically glioma, a cancer of the central nervous system. Their research was published in The Lancet Oncology, whose conclusion was that in view of the limited evidence in humans and experimental animals, it classified the RF-EMF as "possibly carcinogenic to humans (Group 2B)", into which they enter various substances for everyday use, including some polluting foods and gases.

The high frequency radiations of the 5G technology have a shorter range of range than the low frequency waves – dense networks that allow the transmission of the RF-EMF spectrum should be built, which will lead to the emergence of new base stations all over the world.