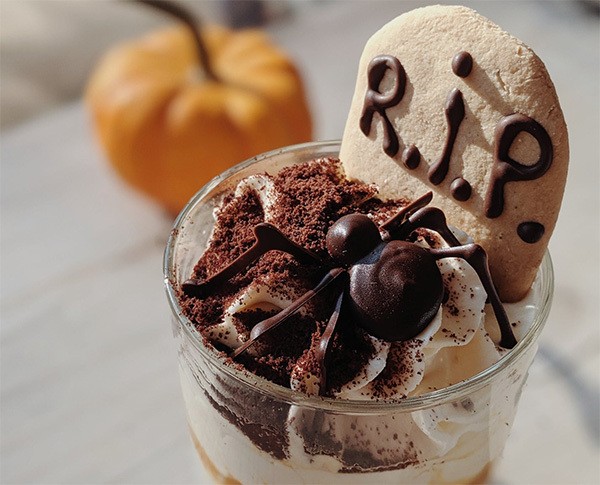 Drinking the equivalent of two glasses of sweetened beverage increases the risk of dying prematurely. The details of the study are published in the journal JAMA Internal Medicine.

A study conducted a few months ago in the United States had revealed that the largest consumers of soda and other sugary drinks see their risk of premature death increase by more than 20%. Today, nearly half a million people surveyed and followed over 16 years. The consumption of sweetened beverages was taken into account this time. Like the previous study, the results are not pretty.

For this study, the researchers more specifically tracked the medical records and eating habits of approximately 450,000 people. None at the beginning of the study had cancer, heart disease, stroke, or diabetes. During this survey, 41,700 participants eventually died.

When other risk factors, such as diet, physical activity, smoking, or level of education, are taken into account, the researchers conclude that the risk of death was 17% higher for people who drink two glasses. of soda a day at least. Compared to the risk of death for those who consume less than one soft drink per month:

"Our findings regarding sugary soft drinks support measures to limit their consumption – replacing these drinks with other alternatives that are healthier, such as water, is a good idea." Dr. Neil Murphy stated as one of the primary authors involved in this study.

The study also reveals only one association. Researchers cannot prove with certainty that it is indeed the regular consumption of soda that has led to all these premature deaths. Further studies will be needed to isolate the true mechanisms that explain how sweet or sweetened beverages affect our health.