A Solar-Powered System Can Turn Salt Water Into Fresh Drinking Water For 25,000 People Per Day 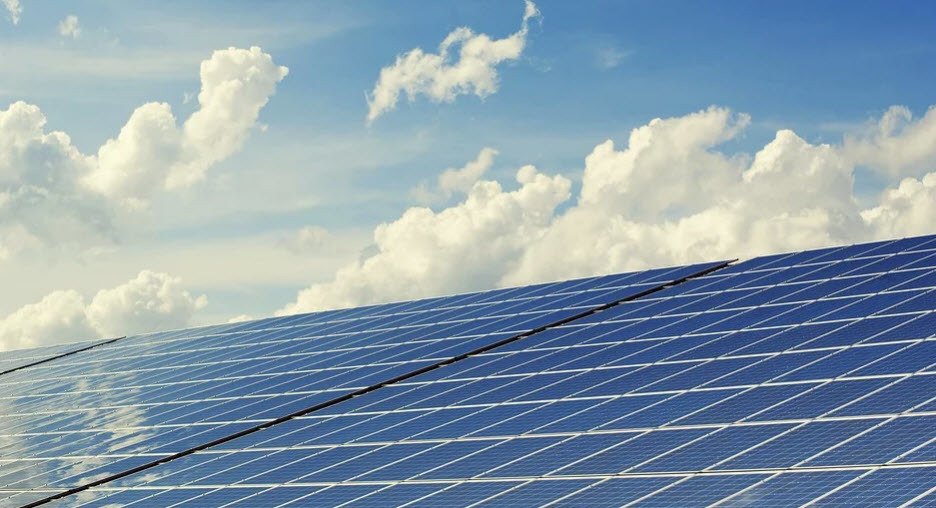 Water is essential for the life of human beings. For that reason, many space trips claim to find a planet that contains that coveted liquid. It doesn't hurt to think of a plan B in case we are forced to leave Earth in the future.

Although there is a lot of water on our planet, some countries have more difficulties than others to obtain it. One such example is the African continent, shaken for decades by scarcity.

Naturally, lack of water also means less hygiene and more diseases, which ends up leading to deaths. It’s a critical situation that could be solved by converting sea salt water into drinking water – the problem is that it is usually a very expensive process.

Luckily, a nonprofit organization has devised a system that performs that conversion using solar energy, which is much more economical and efficient. Could it be the solution for Africa?

GivePower, a non-profit organization, has built in Kiunga (Kenya) an installation capable of generating 75,000 liters of drinking water per day, which serves to supply fresh water to approximately 35,000 people.

To achieve this, the NGO uses advanced filtration systems and a new desalination technology that uses solar energy – it needs to deploy solar farms in the place.

From the foundation they explain that their process produces, in comparison with the traditional water wells, a much larger quantity of water with greater quality, all in a shorter period of time and betting on renewable energies. This which implies a cost less than any other desalination system.

The Kiunga project is not the first or the last of GivePower, since they have already led similar initiatives in Puerto Rico, Congo or Haiti. On their website they claim to have brought clean and renewable energy to more than 2,650 schools in 17 countries and changed the lives of more than 400,000 people.

How To Understand Chronic Inflammation