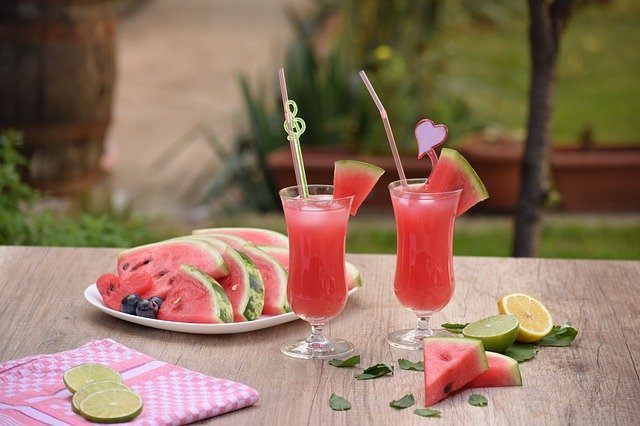 The best way to lose weight is to eat low-calorie soups, nutritious shakes and other fluids, according to the authors of a new study published in the leading journal of British medicine BMJ.

It is a "liquid diet" that scientists at Oxford University recommend prescribing to patients who are obese.

According to their latest study, it allows you to lose weight much more effectively than the traditional diets prescribed by doctors - people sitting on it lose three times more excess weight, significantly reducing the risk of heart problems or the development of type 2 diabetes.

The author of the work, a doctor and professor at Oxford, Paul Eiviard, admits that losing weight is not an easy task, but it is even more difficult to maintain the results.

"It’s incredibly boring to eat a regular diet, and it’s very difficult for people to adhere to a strict nutrition plan for a whole year," he explains. “You need to concentrate all your strength on the first 12 weeks, and due to the low-calorie intake, you will lose weight quite quickly.”

The new diet is designed for people who have serious problems with weight - with a body mass index of more than 30 - who cannot lose weight, even after they have changed their diet and lifestyle.

Calorie intake is reduced due to the fact that ordinary food is replaced with specially designed fluids, soups and low-calorie snacks - with the addition of milk, water and fiber-rich dietary supplements.

Stick to your diet!

The diet trial involved 278 obese patients from Oxfordshire. For eight weeks, half of them followed the Cambridge weight loss plan, which limits daily intake to 810 kilocalories, and then, in the next four weeks, gradually included other foods in the diet.

In addition, on a weekly basis for 24 weeks, these patients met with a psychotherapist who helped them maintain a diet and continue to lose weight. The other half sat on a regular diet prescribed in such cases.

Throughout the experiment, people on a "liquid diet" lost everything faster than participants in the control group.

They also improved their blood pressure and cholesterol levels. And patients suffering from type 2 diabetes (it often develops in overweight people), were able to significantly reduce the dose of drugs taken.

However, according to Katharina Kos, a leading expert on diabetes and obesity at the University of Exeter, people should not try this diet on their own, without the support and advice of doctors.

"Of course, if you are overweight, losing weight is beneficial. However, numerous studies indicate that such diets only work if they become just a starting point for the future and lead to a complete change in eating behavior," she says.

Professor Helen Stokes-Lampard, who heads the Royal British College of General Practitioners, also agrees with her. According to her, when choosing a specific diet, the doctor should always take into account many factors, including the physical and psychological state of the patient, as well as his social status. In addition, when losing weight, you cannot rely solely on diet.

“Ultimately, the best way to stay fit and stay healthy is to lead an active lifestyle, stick to a healthy and balanced diet, get enough sleep, don't abuse alcohol above prescribed standards, and don't smoke,” she concludes.