A Harvard Study Discovered The Signs That Someone Will Succeed, And It Is Very Strange 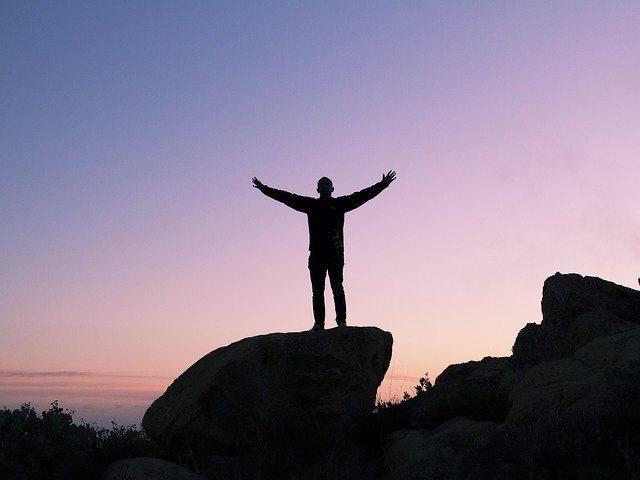 Passion and a lot of work are the things that can lead us to succeed in life. However, there are certain elements that we never think about, but they can make a difference in the future.

According to a study by Harvard researchers, there is an indicator of success so strange that you probably would not have imagined it: colored socks!

The success on the feet

You probably wonder what the stockings have to do with professional success. In a study, people using colorful garments that don’t fit the formal context are seen as mavericks and more competent than the rest.

Of course, doing so comes with risks. According to them, people adhere to the rules of dress and conduct in a work environment that fit their professional status, while others don’t risk being excluded from the group with some exceptions.

People in positions of authority have more freedom to dress as they wish, while low-ranking employees tend to adhere more to the rules. That's why people like Mark Zuckerberg and Steve Jobs, among other Silicon Valley magnates dress casually.

But that's not all – dressing differently can change the perception others have of you in other areas of life, according to the study.

The researchers surveyed 109 women. Of these, 52 worked in luxury boutiques, while the remaining 57 had no experience in that work. They had to describe their perceptions of customers of such stores. A fictional woman enters the store "wearing gym clothes and a jacket" and the volunteers had to answer if they thought that woman was a VIP customer or not.

The results revealed that both experienced women and others assigned a high status to the client wearing casual clothes.

Being informal is being able

In a second investigation for the study, the researchers focused on the professional field and discovered that the formula of successful Internet men, such as Zuckerberg, is correct.

They recruited 159 people from Harvard University and again had to describe their perceptions of fictitious people, in this case university professors. Once again, they concluded that the more casual a person's clothes are, the higher their status. People who wear t-shirts instead of shirts and suits are seen as more competent.

You are what you wear

The key to success is not in wearing extravagant clothes, but in expressing yourself without fear. Fashion communicates, and people who wear out of the ordinary clothes show their individuality without shame and that is why they are seen as special.