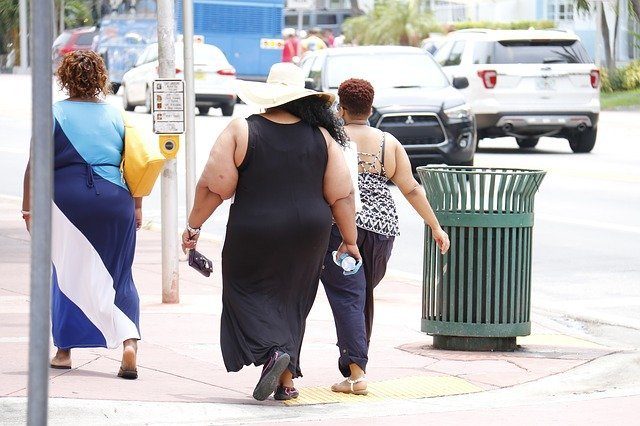 The American Medicines Agency (FDA) has rejected the request for marketing authorization of Qnexa, the experimental anti-obesity treatment of the laboratory Vivus Inc, because of health risks, according to a press release from the firm.

If the government takes no action, half of the American adult population will be obese by 2030. In any case, this is what a report published last week by the English medical journal, The Lancet, claims.

For public health experts, the societal changes that have taken place over the past century have helped to create an "obesogenic" environment which, whatever the will of Americans, makes it very difficult to maintain a healthy weight.

This study on the global obesity crisis gives some ideas for combating this scourge. The researchers recommend, in particular, to tax food that is too rich and unhealthy, and to invest in research and in monitoring programs.

The healthcare system on the front line

The authors of the text also specify that the obesity crisis will continue to worsen and therefore weigh more and more on the finances of the health system.

According to an article published last year by an American researcher at Duke University, Eric A. Finkelstein, obese people have 48% more hospital days per year than people who are not. Another example shows that an obese diabetic spends 6 times more on pharmaceutical products than a “classic” diabetic.

According to the same article, the proper functioning of businesses would be more disturbed by obese employees than by others. An overweight person would have 0.5 to 5.9 more days of absence per year than an employee with a healthy weight. Also, according to the study, the obese would make more claims. They would ask for studied infrastructures, additional scheduling arrangements, etc.

More anecdotal, the rising rate of obesity among young Americans could jeopardize the future of their military. "It threatens the strength of our future army," said two former chiefs of staff, John Shalikashvili and Hugh Shelton. In fact, the more the number of obese people increases, the more the number of potential recruits decreases.

Although the report recognizes that everyone should be free to decide what they eat and how they want to live their lives, it also notes that the government has largely given up on this scourge.

The NCAA Just Got Schooled on Athlete Renumeration

​Read More
The NCAA Just Got Schooled on Athlete Renumeration

​Read More
How Greta Thunberg Became The “Messiah” Of Eco-Movement

​Read More
Tracking Down the Origin of the Wuhan Coronavirus