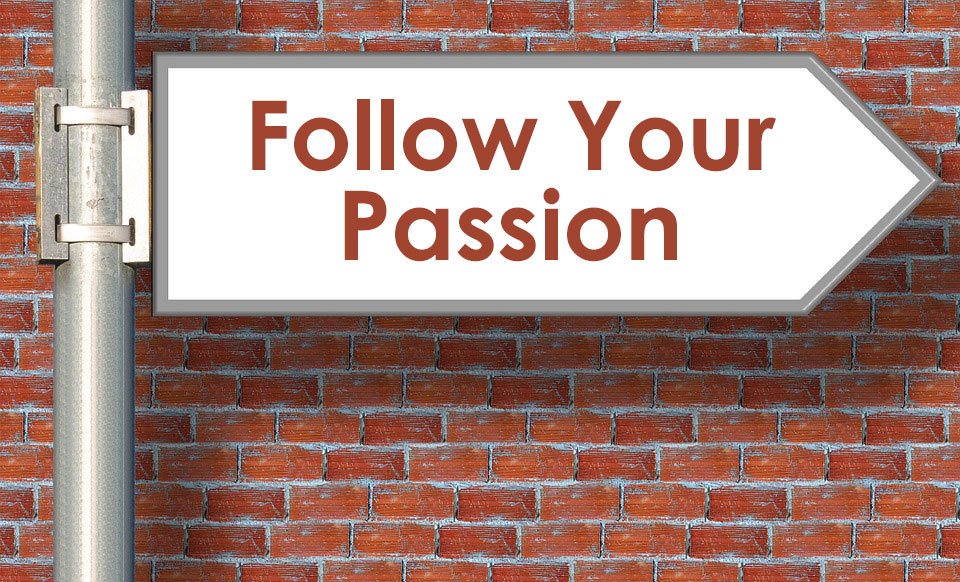 From the animated films we see as children, until the day we graduate from university, we come across the images that solemnly tell us: "Follow your passion."

That figure is usually an old man with an air of sage who offers his advice with the best intention, but now a group of psychologists think that ignoring it may be a bad idea.

"It's a quick way to say something that sounds inspiring," tells Gregory Walton, a psychologist at Stanford University. "I think that when people say so, they don't think about the psychological implications that that can have."

Walton, along with other researchers conducted a series of experiments in which that romantic idea that we all have a passion and that it is only a matter of finding and following it does not come out well.

For their research, Walton and his colleagues gathered 470 of their students and subjected them to a series of experiments.

According to researchers, passion is not something you are born with, but it is built with effort.

With them, they wanted to measure the effects of a concept called "fixed mentality," which refers to people who have the idea that intelligence or passions are something innate.

In one of the tests, they selected students who identified themselves as more interested in technology and others as more inclined to the humanities.

Each one was given two articles, one on technology and the other on humanities.

The result of the experiment showed that people with fixed mindset are not as open to learning and reading something outside of their area of interest.

For researchers, focusing too much on one area may deprive people of developing knowledge in other fields that could be useful in their own specialty.

Following your passion sounds inspiring but perhaps not as effective. "Many advances in science and business occur when people see connections between fields that they had not seen before," says Walton.

"Having the mentality that you are developing a passion is very useful because if what you think is that your passion is something you must find, then it will be very easy for you to give up any difficulty, because you will think that in reality that was not your passion" says Walton.

For Walton, the problem is that we usually see passion as a miraculous gift that great scientists, businessmen or artists have.

"We usually look at someone from the outside and say 'oh look, he's passionate, he's sure he's never procrastinated, he's always motivated, ' but that may not be what that person is really experiencing," says Walton.

"Passions don't have to start being strong," says Walton. "Since we don't have access to your private information, we romanticize it and think we can't do it."

For Walton, the reality is very different. "Passion is a development process, with ups and downs and frustration stages," he says.

"If something is difficult, that does not necessarily mean it is not for you."

Therefore, instead of looking for the passion with which each one supposedly arrived in the world, Walton and his colleagues recommend developing it with an open mind, visualizing what is important for you, thinking about what you can contribute.

"The passions don't have to start being strong, they can be small, sometimes just look at the things that interest you, that make you curious," says Walton.

"It may be something very subtle that requires a little effort on your part to detect it and start from there."