Drugs Pollute The Water We Drink 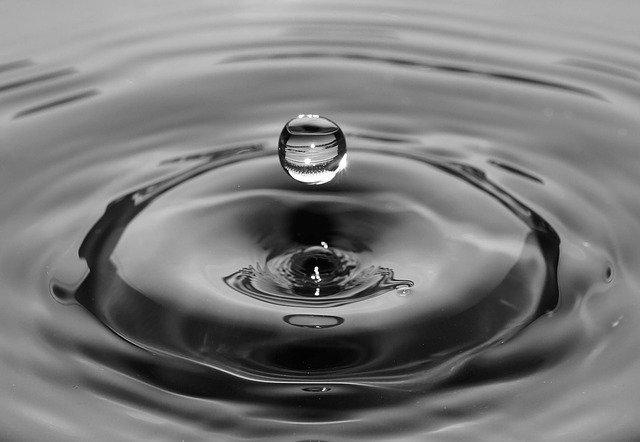 You think you are the person who pollutes the planet the least. You try to avoid plastics, recycle the cardboard and share an Insta Stories every Friday to make people aware. You buy local and you take a house bag to not use a plastic one.

Another Friday comes – you go out to party. The next morning you take ibuprofen, without thinking that the triad of ibuprofen, cocaine and heroin is the dangerous cocktail that pollutes our rivers.

The experts have warned that we must consider the "emerging contaminants" in drinking water, the drugs. You still think that "you are doing well", that you have fulfilled your part and your sustainable quota is settled. Now your environmental cricket nugget will tell you how the drugs you consume are destroying the planet.

Our bodies only metabolize a part of the drugs we consume. This study by Harvard University demonstrates the adverse effects that these substances may have that are excreted through feces, urine and sweat and that end up in drains and surface waters.

When you use drugs and go to the bathroom, showers or loo, you are releasing a few pollutants and contaminants that passes sewage treatment plants because they are difficult to screen.

But there is also drugs that end up directly in the sea because drug traffickers hide them there to get rid of it. Not to mention the amount of gases and waste resulting from cutting and making synthetic drugs.

The problem of drugs in water is nothing new. Already in 2006, a study conducted by the UB on the River showed that in the areas near the mouth the river carried daily loads between 1 and 15 grams of cocaine, 1 to 8 grams of ecstasy and 0.08 to 4 grams of amphetamine. The same study showed that during the holiday period, both summer and Christmas, a higher concentration of drugs in the water had been observed.

In 2011, a study highlighted the presence of drugs in the underground waters and found unmetabolized cocaine in several wells, in addition to other substances such as opiates, amphetamines or benzodiazepines.

From the IMDEA, some of the treatment plants in different regions have been studied – it has been concluded that there is enormous variability in the concentration levels of these substances between some treatment plants and others depending on the area.

The problem is that all these elements can seriously affect marine flora and fauna and rebound our health. The remains of cocaine and ketamine found in prawns in the United Kingdom and the hyperactivity of the Thames eels because of cocaine show that the problem of drug contamination would have reached the animals, altering their behavior.

This is a global problem that is catching up as environmental sensitivities increase. In several European countries, such as in France or Germany, the subject has been investigated to find a possible solution, but so far, we don’t have any.

Not only recreational drugs pose a high risk to the environment – the percentage is relatively small compared to other chemical pollutants that end up in the water and contribute to the destruction of our planet.

Some of the drugs that we usually use and that would most affect the environment would be the consumption of antibiotics, antidepressants, hormones (estrogen, progesterone or testosterone) or analgesics. Other substances such as caffeine, face or body creams or perfumes also potentially contaminate the waters of rivers and seas.

What Do Men Want? Muscle Infestation Is Fraught With Posterity, Scientists Say