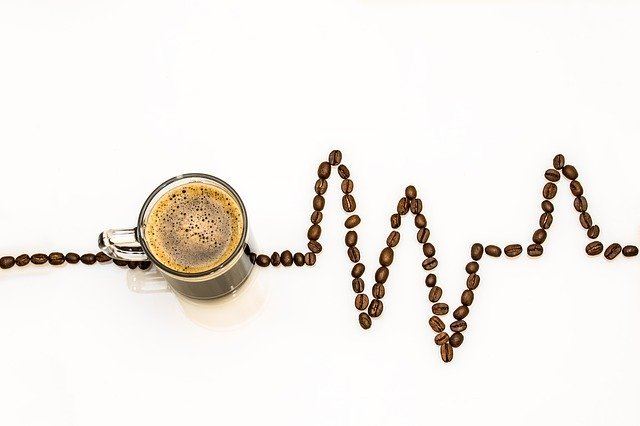 According to another study, there would be a link between coffee consumption and metabolic syndrome that increases the risk of cardiovascular problems, heart attacks, and long-term strokes. The antioxidant-filled polyphenols that coffee contains cuts down the risk of having this syndrome.

Researchers have discovered that coffee helps reduce the risk of developing type 2 diabetes, high blood pressure, and even heart diseases. After examining several cases, they found that for each additional cup of coffee (up to six or eight cups a day), the risk of suffering from this type of illness decreases (up to 25%) despite what previous studies had concluded.

According to the authors, people drinking between 3 or 4 cups of coffee a day would see their risk of developing type 2 diabetes drop by 26% compared to those who drink less than two coffees a day. Also, they found this protective link between the drink and the reduced risks of metabolic syndrome in both men and women.

Coffee: beneficial effects up to 4 cups of coffee per day

Coffee and diabetes: polyphenols could be the cause of protective effects

After studying Polish and Italian cohort data, Professor Giuseppe Grosso of the University of Catania (Italy) considers that the polyphenols and antioxidants contained in coffee play a role in the prevention of the metabolic syndrome. It mainly puts forward phenolic acids and flavonoids.

The reviewed work also allows the scientist to make a connection between moderate consumption of coffee and reduced risk of developing cardiovascular disease, cancer, and type 2 diabetes.

Long-term coffee consumption is also associated with a lower risk of hypertension.